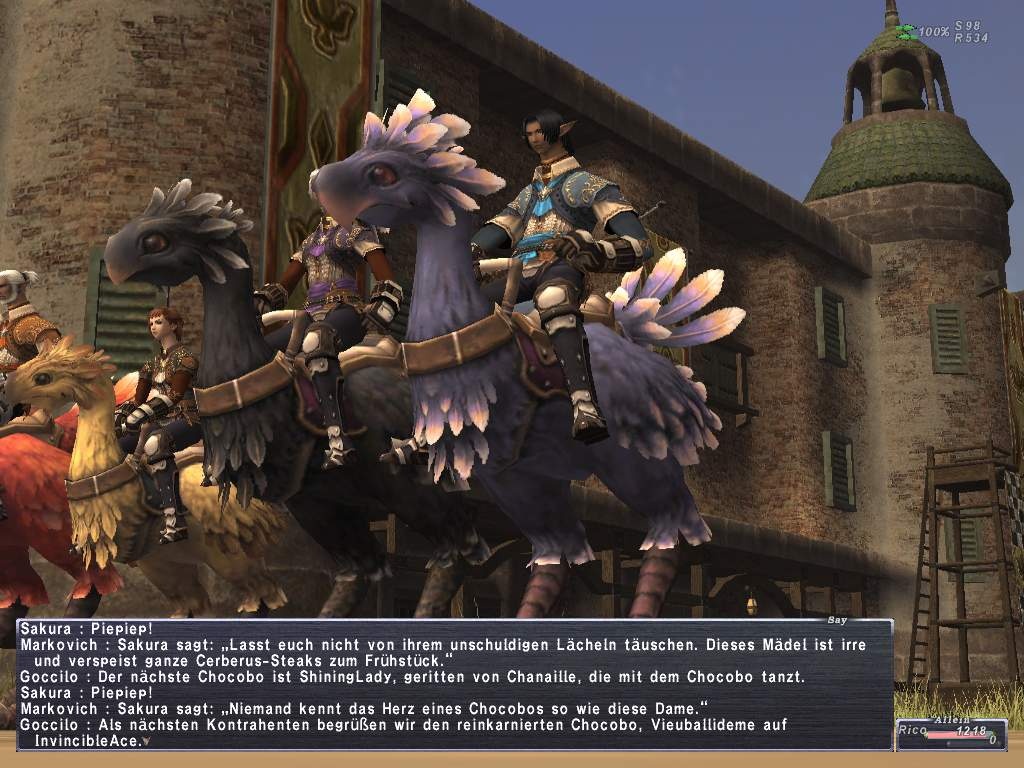 One of the genres that have not seen a push to be hugely successful on consoles is the massively multiplayer online role playing genre. There are games such as Star Ocean and Final Fantasy XI that continue to have a consistent online console community, but the audience hasn’t expanded to the numbers of Call of Duty or Halo. Though it might seem simple to capitalize on the lack of persistent MMORPGs, there are factors that prevent it from being successful such as console subscriptions, limited functionality of controllers and lengths of console cycles. Unless developers find a way to maneuver around these factors, the only way to experience an MMORPG at its best is to do it in front of a computer screen.

There have been a number of MMORPGs that were scheduled to debut on consoles alongside the PC such as Huxley, Champions Online and All Points Bulletin, but it seems that the response towards their monthly subscriptions prevented them from getting the green light. As long as subscription models such as Xbox Live and PSN Plus receive a continuous steady flow of buyers, don’t expect people to also start paying for subscriptions that are as high as $15 per month. Though a subscription might work for a game like Modern Warfare, it’s tough to predict what people are willing to pay in order to play online.

There will always be that guy that says, “Why doesn’t Blizzard just make World of Warcraft for Xbox 360?” Well what prevents Blizzard from ultimately doing this are the limitations to combat because of the amount ofbuttons on console controllers. With multiple spells, attacks, hot keys and submenus, it would be difficult to map a full keyboards worth of buttons into a few buttons on a controller. People have suggested just plugging a keyboard into the USB slot; however this defeats the purpose of having a console. Even if that was an option, who would want to have a keyboardon their lap, and a mouse on their coffee table, it just wouldn’t work well while sitting on a couch. 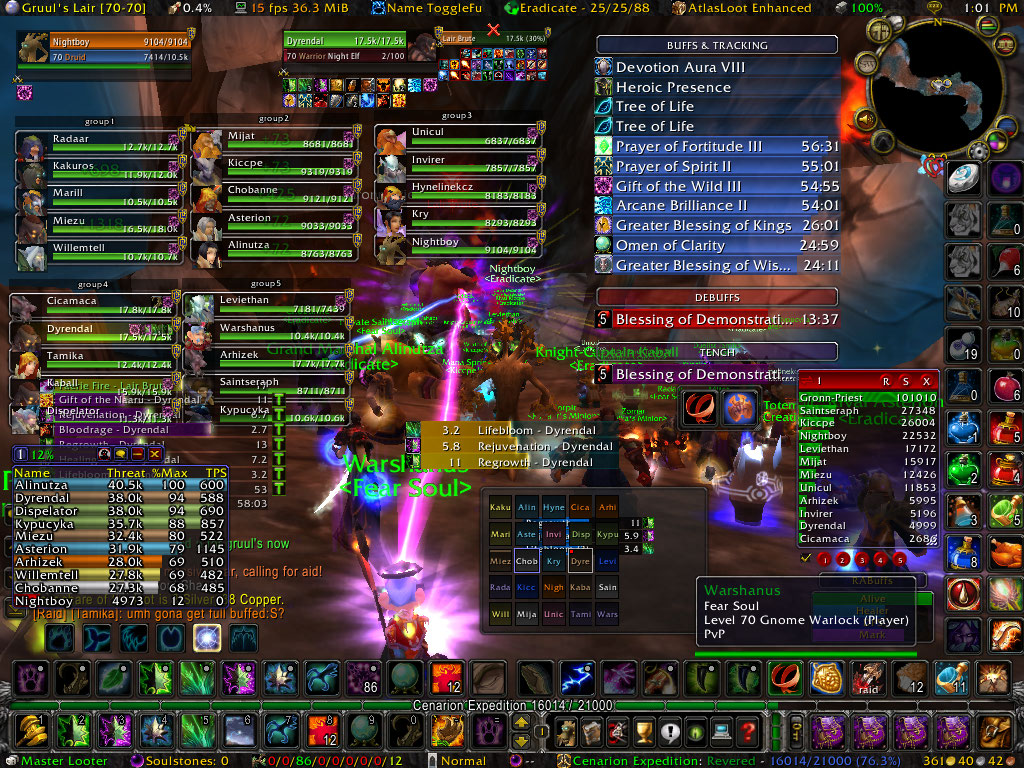 Though this generation’s consoles seem like they are going to be around longer than before, I don’t think people would want to invest years of their life into a game that will be obsolete in a few years. Most MMO players tend to play a game for years at a time, so if a new console were to release while they were still playing, I can imagine a huge drop off in the number of subscribers. Unless developers release an MMO early in the console lifecycle, then I can’t see people bothering to spend their money and time.

I’ll admit, whenever some developer announces that they are going to release an MMO on consoles, I get somewhat excited to see if it would be something I want to subscribe to. There is this part of me that wants to play an MMO, and the option to play World of Warcraft is not ruled out. If I really did want to play one, then I’m sure I would have subscribed to one of the dozens of different games on PC. What I’m trying to say is that if someone wanted to play MMO, then they probably would have found one to play by now.