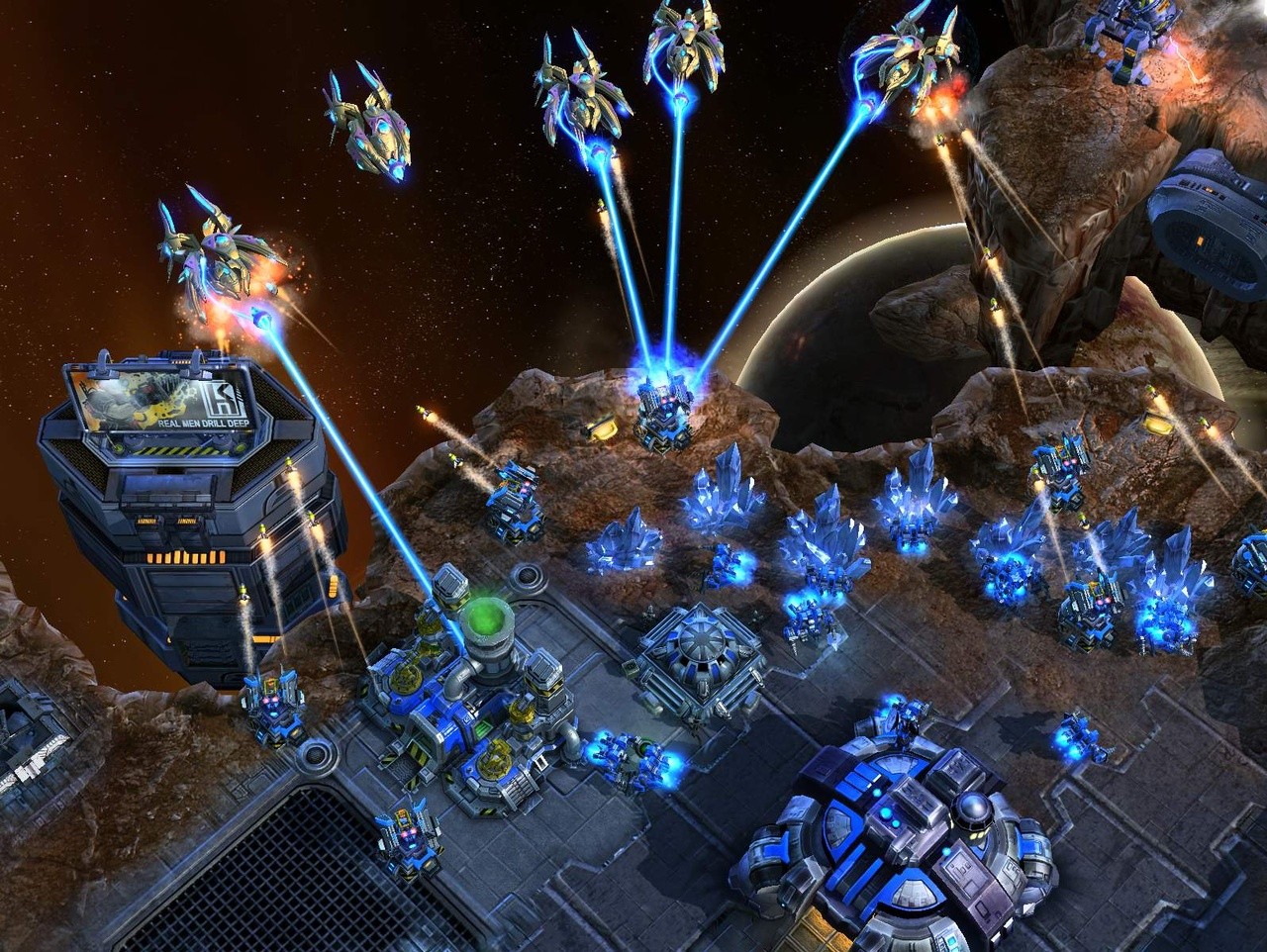 Waiting for the release of Little Big Planet 2, I turned towards my collection to keep me occupied. An old favourite stood out tome amongst the shelf of mostly great games, and it’s unfortunate that we don’t see more games in its genre. Halo Wars was a solid RTS that controlled well on consoles, but lacked the depth of the more competitive games such as Starcraft 2.

All I have wanted to do this past week was sink more hours into a game that I have already sunk over a hundred hours into. Thoughts about buying Supreme Commander 2 came to mind, since it is the only other recent RTS to come to consoles. The PC remains the dominate place to play these games because of the mentality that the controller makes it impossible.

Just how first-person shooters once seemed impossible on consoles, Ensemble Studios (now know as Robot Entertainment) showed that the only limitation is the amount of effort a developer is willing to put into a game. I think the amount of effort put into making Halo Wars control well ultimately forced Ensemble to focus less on the actual content of the game. 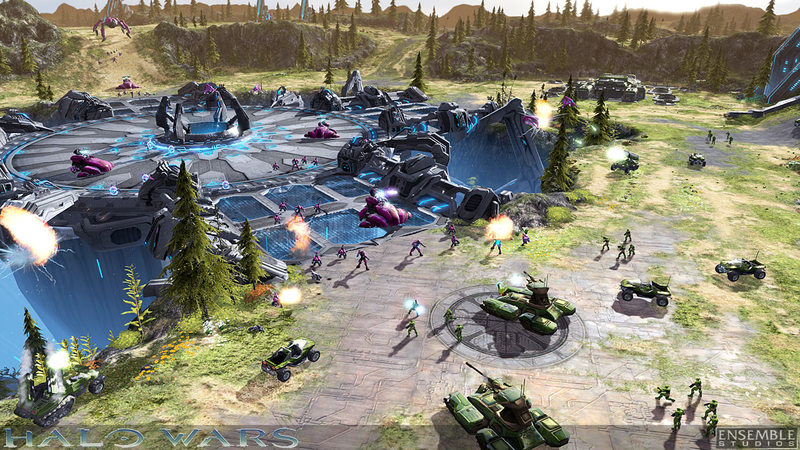 Aside from each leader’s unique unit or power, the small amount of units available to each faction takes away from the strategy of the game, and replaces it with predictability. Only a handful of Covenant units are actually useful, leaving the rest to be rendered useless. Halo Wars follows a simple rock-paper-scissors formula so you can easily predict what unit your opponent will create to counter your attack.

While it definitely has flaws, Halo Wars brought me into a genre that I wouldn’t touch at all. I could invest money into a gaming PC, but it’s hard to justify when I have three perfectly functional consoles that are able to play any types of games. I was hoping for a Halo Wars 2 announcement at 2010’s E3, but sadly it didn’t happen.

My recent urge to play RTS games might be a phase; though organizing times to play Halo Wars with friends again reminds me of the time where I was still learning to play this fundamental RTS. With a strong community of around 6000 players consistently on at one time, it makes me hopeful that one day we will see another PC dominate genre gain popularity on consoles.