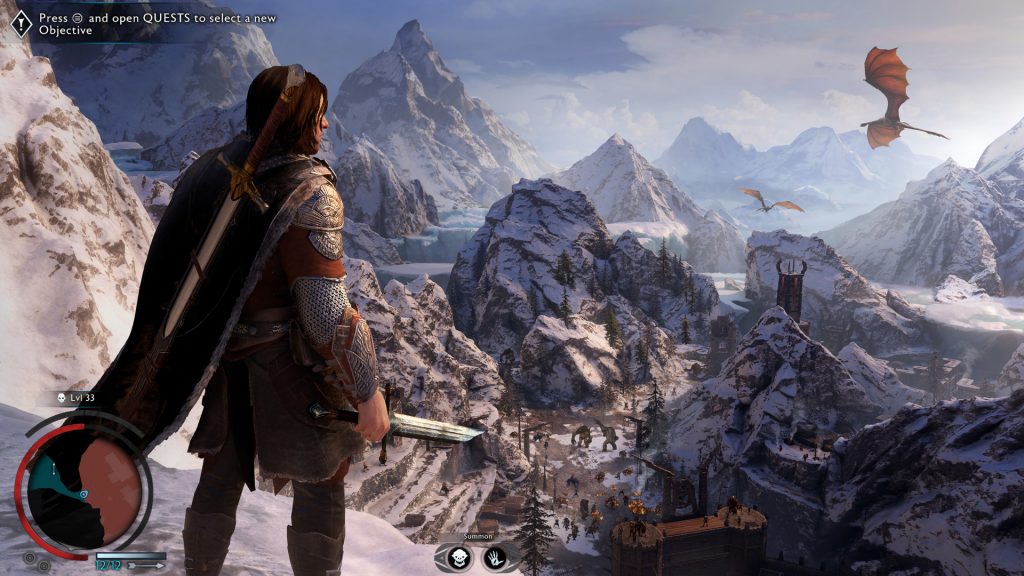 Community toxicity infects games in different ways, but competitive environments bring out the worst in people. With each player’s rank at stake, poor performance creates a hostile, unfriendly team. Ubisoft knows about their toxicity problem in Rainbow Six Siege, so they implemented a new chat filter to ban abusive players.

Rainbow Six Siege instantly bans players for using homophobic or racist slurs in text chat. Bans increase in length, with the third offence submitting the player for investigation. The third offence may lead to a permanent ban.

Overwatch’s Endorsement system and player reports discipline voice chat toxicity better than Rainbow Six Siege. Ubisoft bans all slurs in text chat, yet that doesn’t ban vocal players. Both games depend on the community to scrub the toxicity. With no rewards or incentive for Siege players, a text chat ban eliminates just some of the hate speech.

Many players despise the Siege text chat ban. People incapable of avoiding racial slurs fear bans and how they infringement on their “free speech” rights. Although some instances may ban innocent players, an auto-ban feature eliminates intentional slur usage. One reddit post talked about a player referring to themselves as “Paki” instead of “Pakistani,” which banned them. While I doubt any Pakistani person would refer to themselves as Paki, many users reiterated their issues with the bans.

While you can’t eliminate all community toxicity in games, developers implement more methods than ever before. Player reports, chat filters and player endorsements all help build a friendlier community. But as long as competitive modes display skill ranks, players struggle to handle losses and their degrading rank.

After the catastrophe of the microtransactions in Battlefront II, developers try everything to avoid replicating their mistakes. Months after launch, both Forza Motorsport 7 and Middle-earth: Shadow of War announced updates to remove microtransactions.

In a blog post, Turn 10 referenced the constant negative feedback around their prize crates. “The overwhelming feedback has been that this system feels out of place in the game,” said Turn 10. Although their removal changes the unlock methods for cars and upgrades, it should create a fairer environment for all players.

The update also changes the Epilogue for a better end-game structure. Epilogue victories now reward the Masks of the Nazgûl for special abilities. An endless mode also aims to extend the life of the game, instead of mindless grinding. The update brings other gameplay improvements you can read here.

With developers backpedalling and avoiding loot boxes, it became an awkward point of celebration. EA’s 2018 E3 showcase never skipped the opportunity to pat their own backs when announcing the lack of loot boxes. Battlefield V too won’t sell loot boxes, and instead offer cosmetics for direct sale.

Loot box avoidance might hurt games in the long run. The cosmetic loot box sales fund the release of free DLC updates. As long as the loot boxes sold items not affecting gameplay, I saw little reason to outrage. Loot boxes became exploitative after games like Battlefront II locked away content and modifiers. The pay-to-win aspects of these boxes ruined a formula games like Overwatch thrive on.

Cosmetic sales benefit players, even if it feels dishonest on the surface. Because of cosmetic sales, Overwatch, Battlefield V and Halo 5: Guardians, all release free content. A player base all playing with the same content, instead of the segmentation of season passes, prolongs support for multiplayer games. With fewer developers using loot boxes, we might see a slow return to paid multiplayer DLC.