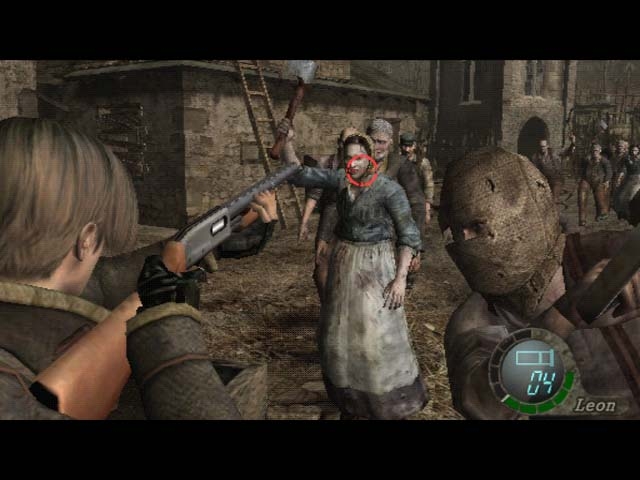 I hate making excuses for why I haven’t written something in a while, I probably could have put something together, but I chose not to. I haven’t really been playing anything, so I can’t blame it on the amount of games I have been playing, though I can blame it on the amount of assignments I have been getting the last two weeks, and it’s starting to get annoying considering they are assignments for the class I least care about.

During those two weeks, I bought Minecraft for really only two reasons; first, I was bored, and second, I wanted to see why everyone was praising it so much. I was mad when I purchased it, they felt like they would tell me the 15 price point was in pounds not dollars during the checkout, which ended up being a total of 20 dollars not the 15 dollars I was led to believe. After starting multiple worlds because I kept falling in lava and losing all of the diamonds I just mined, I had no really interest in going back. I had some fun making my house with the glass ceiling and making a tunnel straight into the ground, which then shot out the side of the mountain acting as an escape route. I enjoyed the time I spent playing with it, however it never justified that $20 price point.

So after my few days with Minecraft, I was on the hunt again looking for something new to play. The buzz about the new Nintendo console got me fired up to play some Wii games, so I decided to pick up Muramasa the Demon Blade, and Resident Evil 4 which I have not played to completion. After playing the cover based third-person shooter that is the Gears of War 3 beta, playing Resident Evil 4 is different.

The visuals are so dated that I immediately had this huge feeling of regret fall on me, then the story was being introduced so I reamined somewhat interested. Encounters with the enemies came a lot sooner than I had expected, and I was fumbling with the controls trying to figure out how to reload or even move the camera while aimed. I ended up reading the manual for instructions. It was weird. Not the manual, but reading a manual. In-game tutorials have become such a common feature of most games that I don’t even think to look at the manual when I’m having difficulty. All I can recall about my first time playing Resident Evil 4 on Gamecube was being scared, so scared that I brought the game in which I had borrowed from my friend, back to his house to never touch again. The only difference this time, I can’t return it.