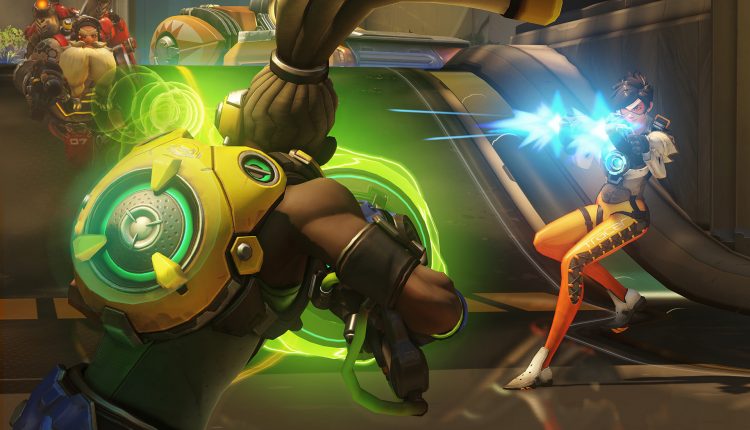 As players grind levels for loot boxes in Overwatch, I assume Blizzard works hard on their promise of free DLC. They fund free updates with revenue from selling randomized loot boxes of items already in the base game. Even after the retail sale, Blizzard wants players to spend even more by locking dozens of skins and emblems.

Some people may not qualify skins as content, but it does affect the value of a game. Item rarity takes from Overwatch’s already thin launch package, and questions the effects of free DLC plans. Cosmetic marketplaces keep the community at the same version of game, yet it adds an item grind not found with paid DLC plans.

In Battlefield 4, players must pay for more content, but in Overwatch players can also invest time. The maps, weapons and vehicles in each Battlefield DLC also bundle camouflage variants, weapons skins and new emblems. The skins and emblems DICE considers as “extras” in each DLC, Blizzard positions as the main source for paid content. If players don’t buy loot boxes, then they must invest time to level up, all the while performing at a high level. There are no experience boosts or quests rewards, it comes down to performance, time and luck.

But charging for DLC shrinks the community. With each DLC map release, the pool of players dissipates quicker. Anyone will find matches on Battlefield’s new maps and modes during launch. As time passes, players return to the base game because of the larger player pool. The shift to the base game kills the player population new content. For anyone who pays, the ability to not play the maps and modes you bought feels like a waste.

To avoid new content abandonment, some developers tried force migration with DLC requirements. In Halo 3, Bungie required certain DLC maps to play many of its playlists. If you wanted to play Team Slayer or Team Snipers, you needed the Legendary Map Pack or Heroic Map Pack. The DLC requirement may entice players to purchase the maps, yet it prevents many from playing the game they paid for. Free content updates avoid segmentation of multiplayer bases while keeping the new content populated. 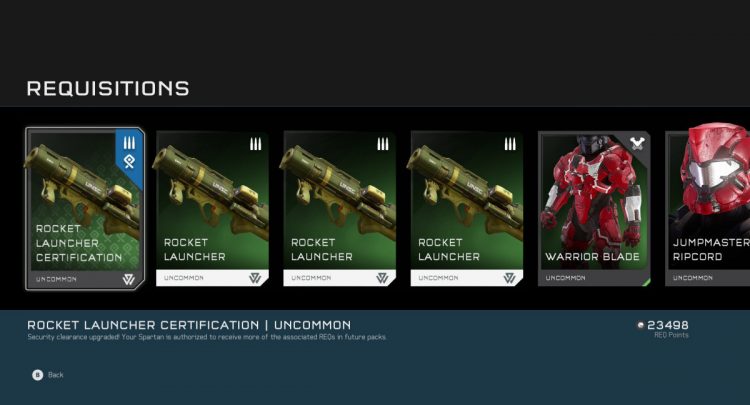 Halo 5: Guardians and Overwatch won’t segment the player base with their free updates, but Halo’s cosmetic marketplace spurs more goodwill. Both games give randomized cosmetic loot either purchased with in-game currency or earned through leveling up. But unlike Blizzard, 343 Industries give Halo players currency boots, experience boosts and free packs. In Halo 5, many ways exist to hurry progression and to unlock items quicker.

Despite similar revenue plans, they feel way different with the intent of their cosmetic sales. When you look at the amount of content at launch, Halo 5 well exceeds the value of Overwatch’s console release. For $60, Halo 5: Guardians gave players the following at launch:

For the Overwatch console release playersreceived the following:

Aside of Overwatch’s main multiplayer playlist, there isn’t much else to do. When you consider the amount of content, I struggle to justify Overwatch’s full retail price. And because of the limited modes, Blizzard’s randomized loot crates lessen an already thin game. The promise of free updates doesn’t excuse a greedy cosmetic marketplace. Optional purchases succeed alongside a packed game at launch, not a version of the game two years past launch.

Free update models need balance, and Rainbow Six: Siege spoils its extensive map and class pool with a credit based model. Instead of just optional cosmetic purchases, Ubisoft earns their money through an in-game Renown boosting season pass. The credits – earned through playing and completing matches – allow purchases of classes, guns and cosmetics. So while future maps and classes release for free, the game requires the most time investment.

Ubisoft released two Canadian Operators – equivalent to two heroes in Overwatch – for 25,000 credits. To unlock those two Operators, Ubisoft says it takes about 25 hours for each class. Siege’s content model affects gameplay since players face off against operators they don’t own. 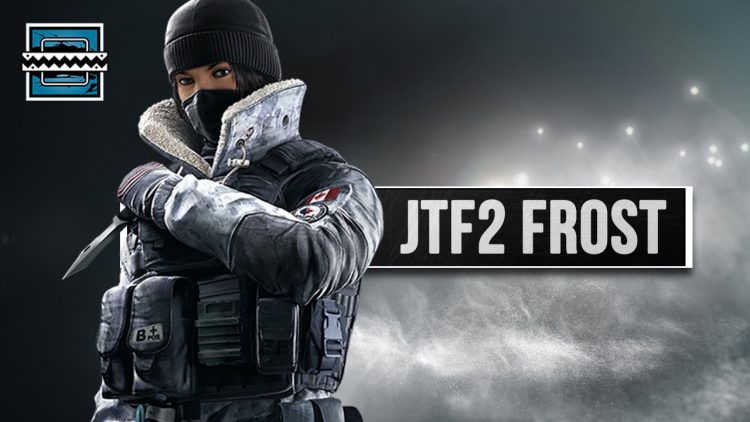 Many factors determine whether or not a game can even use a cosmetic model to fund free updates. Without an art style like Overwatch’s vibrant colours to highlight cosmetic differences, players may never customize. It won’t work for every game. If a shoehorned model starts to influence game balance, then players benefit more from the stability of paid DLC.

Paid and free content distribution creates different problems and benefits, which shows the uncertainty of either method. Development costs money, and so we see many applications of monetary plans to achieve worthwhile investments for both players and developers. Although free content updates seems most effective for players, it lets developers charge for things we earned for free just a few years ago.

In a landscape of free-to-play games encouraging paid boosters to edge opponents, Overwatch presents one of the fairest cosmetic plans. At the very least, games should not reward players who buy victories. Overwatch does keep the playground even, but at it should not draw comparisons to free games. A game purchase, especially full retail price, should grant players access to all the content within the game. If developers chose to sell skins, emblems or modes for a few extra dollars, then overwhelm your launch buyer with the base game. Overwatch, although not lacking in soul, still feels empty.