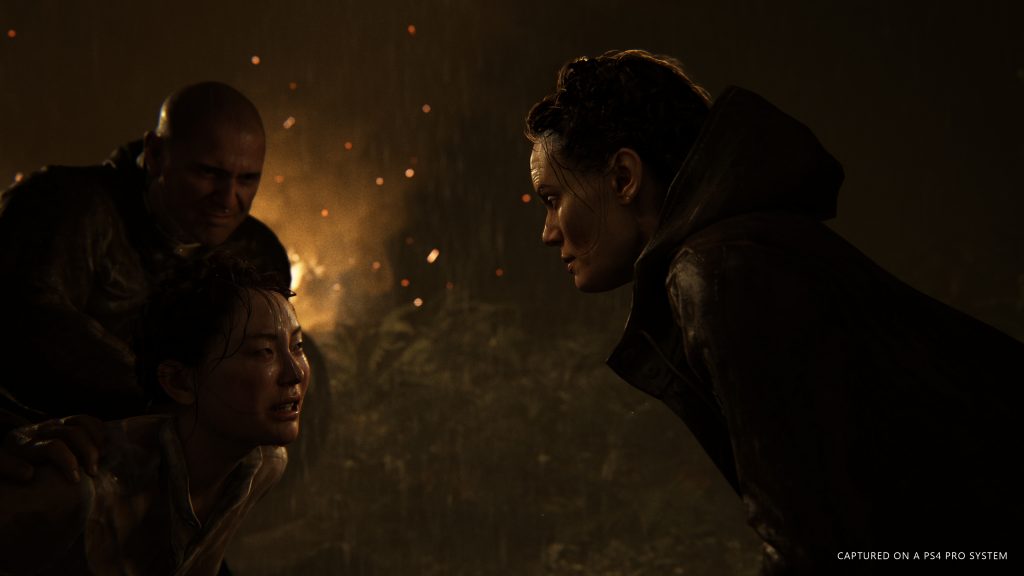 For the first time in E3’s 24-year history, Sony will not attend the expo or present a PlayStation showcase.

Their show absence aligns with Sony’s decision to also skip 2018’s PlayStation Experience. A looming PlayStation 5 console likely enticed Sony to frontload game reveals for their new hardware. In the meantime, Sony fans wait, wondering what happens to games like Ghosts of Tsushima or The Last of Us: Part Two.

“As a result, we have decided not to participate in E3 in 2019,” a Sony spokesperson told Game Informer. “We are exploring new and familiar ways to engage our community in 2019 and can’t wait to share our plans with you.”

These “new and familiar ways” may come in the form of video streams or may piggyback big events. For the December Video Game Awards (VGAs), more and more developers use the show to reveal new games. The VGA’s conflicting message of celebration and anticipation still make it a popular event for the community.

Based on multiple executive comments, a PlayStation 5 should release in 2020. Without a E3 show, Sony’s method to reveal and announce new hardware feels limited. A PlayStation Experience showcase in the fall of 2019 should give them enough time for a spring 2020 release.

Despite Sony’s absence, Microsoft and Nintendo both plan to attend to the E3 expo. Phil Spencer, Executive Vice Present of Xbox, reaffirmed Xbox’s presence at the event.

A lot to share with fans at E3 2019. Always a high point of the year to witness the industry’s creativity and the energy of the community. https://t.co/Uug2TUpxwI

Nintendo, too, used Sony’s controversial decision to build hype for their E3 show. Nintendo of America President, Reggie Fils-Aime, said, “E3 is an outstanding opportunity for us to share new games and experiences with fans and business partners from across the globe.”

For years now, attendees and press questioned E3’s overall significance and relevance. Companies like EA, Activision and Rockstar already skip the event. Instead of attending, they use the expo to host their own events in neighbouring venues. While the show itself doesn’t draw a few large publishers, they still utilize the week for their game promotion.

Microsoft’s studio-buying spree did not stop at five as the Xbox division acquired Obsidian Entertainment and inXile Entertainment. The two new studios bring a portfolio of RPGs, which lacks from Microsoft’s games library.

Obsidian, best known for developing Fallout: New Vegas, spent the last few years building isometric RPGs. Games like Pillars of Eternity and Tyranny filled a void for PC RPGs with a classic style and structure. Although Tyranny struggled in sales, it presented tough, morally challenging scenarios throughout the story. After the acquisition, it’s unclear if Obsidian will continue to develop classic isometric RPGs or expand to larger games.

inXile Entertainment, the surprise studio acquisition, brings games like Wasteland, A Bard’s Tale and Torment: Tides of Numenera. Although not as recognizable as Obsidian, inXile brings a decade of development experience and familiar games. Wasteland 3 should release in 2019, but how the acquisition changes platform releases remains unclear.

A few months prior, rumours circulated about Microsoft planning to acquire Obsidian. Kotaku reported the deal came down to “when” not “if” it happened. The acquisition became official at Microsoft’s revived event, X018, in Mexico.

While Sony prepares for the next console hardware in secret, Microsoft continues to trumpet their vision. The two strategies generate different reactions, but the games continue to matter most. Spider-Man released on PlayStation 4 and set records as the fastest selling Sony exclusive. God of War (2018) also managed to sell over 8 million copies. Regardless of strategy, no competing console platform matches Sony’s game output and quality.