A prompt pops up at the start of The Walking Dead: Season 2 asking the player to import a save file from the previous game. Plot points and player actions personalize each player’s story, or so Telltale claims. Yet continuity only works if the story demands it – if a story still needs an end. Season 2 needs a new set of characters and a new main character to begin a brand new story. Instead Telltale brings back 11-year-old Clementine and places her in another dysfunctional group destined to not survive. The results of the second season returns the plot to where Clementine began, making the new season an unnecessary blip in Clementine’s brief lifetime.

Clementine learns a lot over the past three years and owes much of her survival to Lee’s guidance and support. Even around adults, Clementine must make her own decisions and often offers better alternatives than the group leaders. Regardless of her age, Clementine fights off the strength of adult sized zombies, shoots with pin-point accuracy and persuades anyone lacking just a shred of confidence – she can do anything.

However, her age becomes her obvious “flaw” as it makes her both an underdog and a ghost. “People underestimate you, Clementine,” some will say.”What do you know, you’re 11 years old,” others often repeat. As players quickly discover, her age doesn’t matter, she’s more trustworthy and reliable than anyone in Season 2. So Clementine lacks a true character flaw, and her age doesn’t matter because of her maturity and ability to survive on her own. 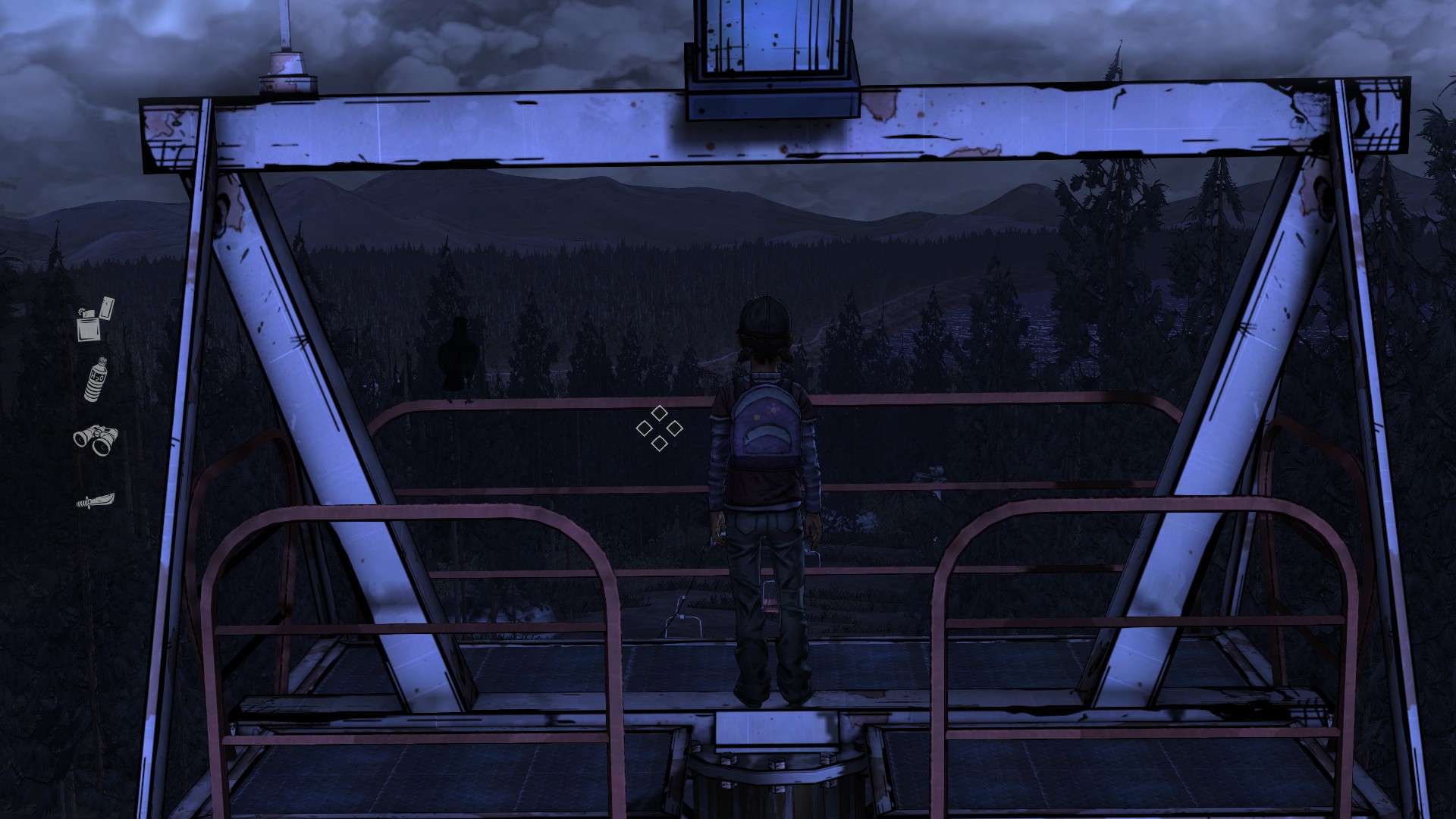 People in the group can blame her inexperience, but Clementine repeatedly proves her age doesn’t affect her decision making. As a player I spent better parts of each episode waiting for the conversation option to ask for an actual weapon, not a flimsy hand axe or small hammer the adults only allow her to carry. I wouldn’t normally expect an eleven-year-old to withstand the kickback of a gun or swing an axe with enough force, yet Clementine could. The Walking Dead: Season 2 saw its problem come from its main character as Clementine’s utility and toughness surpassed anyone else- she is near perfect.

To restrain her utility, Telltale often limits the player’s actions or conversation options. Later in the game a character threatens to divide the group as others want to keep them alive and the rest want to kill them. I want to at least let this person go and eliminate further involvement; instead the player can only pick middling, indecisive options. I often want to outright say or do things in The Walking: Dead Season 2, not select one of three options which never come to mind.

Outside of conversation, Tellale moves the plot a long at a brisk pace, interrupting the progression with tedious action scenes. Most “action” scenes usually include mashing a single button, flicking the stick in the direction of an arrow or aiming a cursor at a circle. The Walking Dead: Season 2 tries to streamline the cinematic experience without actually dedicating entirely to the design choice. If Telltale wants to streamline story then create cut scenes for combat sections and leave player interaction to conversation. The first season balances conversation and exploration evenly, whereas Season 2 sprinkles in directed exploration even when the player expects minimal control.

The Walking Dead: Season 2 is headed by a terminator-like child bearing the weight of over a dozen dead people who pass from bad luck or poor judgement. No matter who Clementine tries to save, someone else dies, and in a zombie apocalypse, making the best decisions often won’t result in the best outcome. In Season 2 the story circles back around to where Clementine began – on the run without a reliable partner. With all the people who die along the way, Clementine gains nothing as a person except a higher body count. And if Clementine gains nothing, neither does the player.