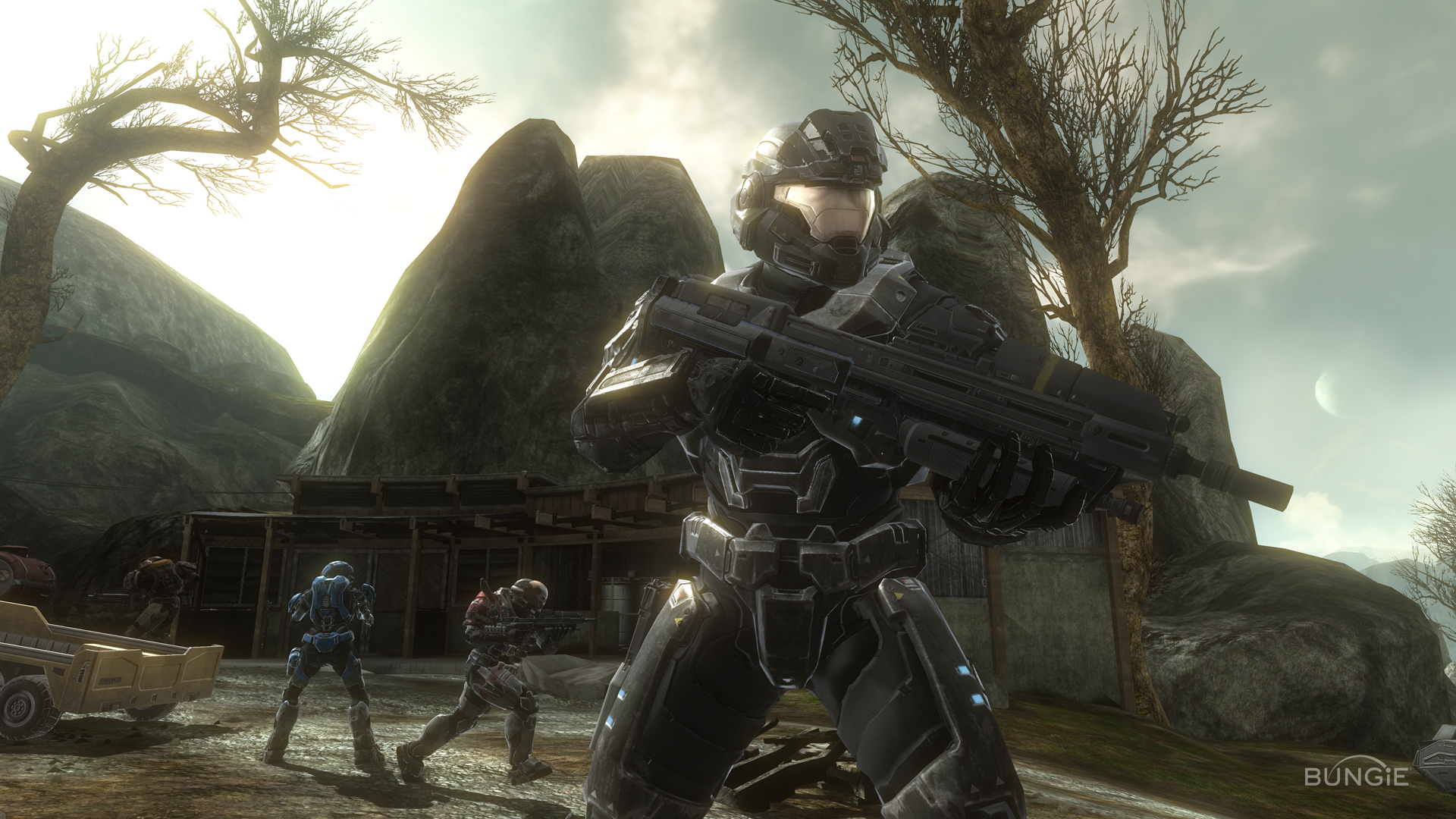 We have reached the time where Halo: Reach is going to be the last Halo game developed by Bungie studios, marking the end of exclusive Bungie titles for the Xbox 360. Instead of playing the through the eyes of the iconic Master Chief, you will play as the faceless Noble 6 during the fall of Reach, events that lead up to the start of Halo: Combat Evolved. After 4 Halo games Bungie has put everything that you could possibly want into a multiplayer game, especially for those Halo fans that don’t plan on playing anything else for a very long time.

Chances are that majority of the people buying Halo aren’t buying it just for the campaign, but are buying it to play multiplayer. If you were planning on buying it solely for the campaign, then you will be disappointed to know that the campaign alone is not worth paying for. After 3 iterations of shooting Covenant forces non-stop down similar structured levels, this Halo formula has lost the appeal that it once had.

From the very beginning you know that you are going to die and any attempts to save Reach will fail, which brings up questions of how important the tasks of Noble Team will ultimately be. Seeing how all the games are tied together in this universe is quite interesting, even though actually playing it isn’t.

There were some sections that stood out amongst the crowd of the boring sameness of the level objectives; but even those sections couldn’t get rid of that imaginary wall blocking me from just diving into multiplayer. At one point I came to the realization that this campaign was not the main focus for Bungie. Like how didn’t anyone notice that one of the characters mispronounces “Colonel”?

Even though the campaign wasn’t as exciting or refreshing as ODST, the multiplayer and additional features in Reach is what most people should point their attention towards. Once again Bungie sets the example of how multiplayer should operate on consoles. Joining a party to play with friends has never been easier, and with daily challenges that reward you with points when completed; it encourages you and your friends to try something different.

What is dramatically different in competitive multiplayer is the new Armor Abilities. I think the concept of Armor Abilities like Jet Pack, Sprint, Camouflage, etc. is great, but in practice a lot of them are very situational. Sprint and Jet Pack seem to be the most useful, while others such as Armor Lock and Camouflage are somewhat useless, or create awkward situations that could have been avoided using something like Sprint. 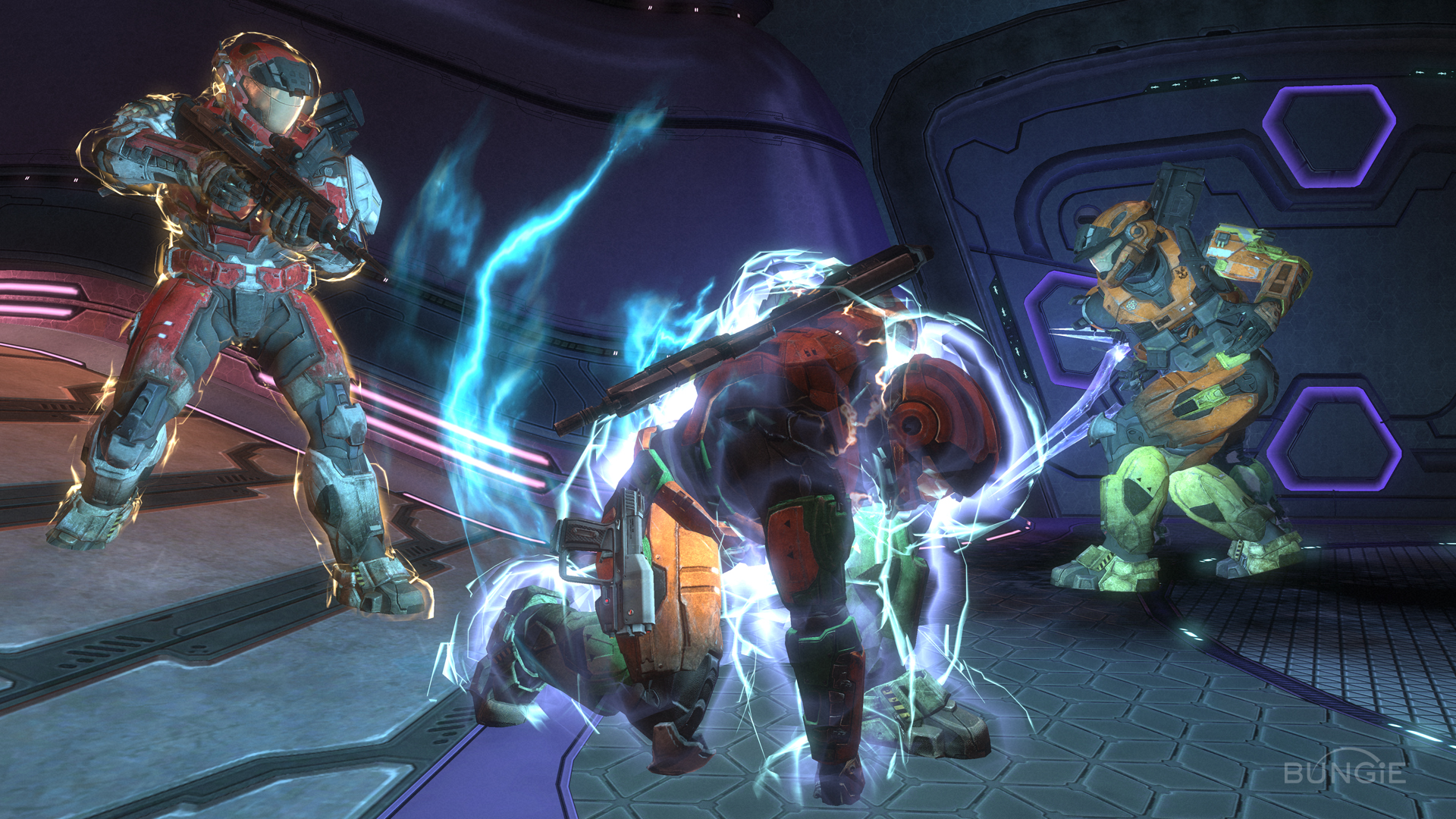 One of the best additions to Halo: Reach is the character customization. Using the points you have accumulated through all the different modes, you can purchase armor to make your Spartan look more badass than your friends. The depth to the customization was really surprising at first, and I probably spent more time changing armor pieces than playing Firefight 2.0.

Firefight in ODST lasted way too long, and you could only play with people if you invited them into your game. To my relief you can search Firefight in matchmaking and each match can last about 10-15 minutes (or longer depending on the settings), long enough to present a challenge, and short enough that I remained interested, which also gave me more time to make maps in Forge.

Forge 2.0 is a lot more precise this time around, giving you options to edit the placement to the nearest degree. The map Forge World was specifically made for Forge users to explore and use any part of this huge map as their canvas. Although map making is a welcomed feature, there isn’t any easy way to get your masterpiece out in the hands of other players. You can upload the maps to your File Share connected to your account, but that won’t guarantee that people will play it. It would have been awesome to have something as simple as Little Big Planet’s level search feature.

There is so much to do in Halo: Reach that it’s alright for other aspects of it falls short. Although the campaign is very draining and tiresome, those 8-10 hours playing it will only be a small portion of your overall time spent with Reach. The sheer variety in the competitive and cooperative modes is enough to keep any player busy, especially with all the post launch support Bungie puts into their games. Halo: Reach is a gift provided by Bungie for all Halo fans, and there is no doubt that people will be playing this for a very long time.