Rainbow Six Siege, after numerous conceptual changes during development, grew into one of the largest multiplayer shooters. When Siege launched in December 2015, lukewarm reception and limited content buried it into the new year. Years later, over 27 million people played Rainbow Six Siege across three different platforms.

At the Rainbow Six Siege 2018 Invitational tournament, Siege brand director, Alexandre Remy, sees the team reaching 100 Operators. Instead of a new game, expect more free content and changes. “We are saying extremely loudly here – there is no sequel planned,” he said. “We will be here for the next 10 years.” Although the Siege expansions release for free, the updates still require player spending. New Operators release for free, but you must either purchase the season pass or use in-game credits to unlock them. According to Ubisoft’s measurements, you need about 25 hours of playtime to accumulate enough Renown credits for new Operators (the ones not included at launch). While you can still play with anyone regardless of your Operator count, you can’t select them.

The new Siege expansion, Operation Chimera, plans to change the costs of Operators and game packages. On March 6th, the 20 base Operators will no longer require Renown to unlock. While players must pay to unlock Operators, all attachments for all Operators no longer cost Renown. All attachments are available for free.

When For Honor, Ubisoft’s other multiplayer title, tried to replicate Siege’s pay model, the results show a similar, albeit slower growth. In a February investors call, Ubisoft CEO, Yves Guillemot, said For Honor surpassed 7.5 million players. The For Honor community also sees over 1 million unique players each month. The growth shows the importance of steady support. For Honor’s new fighters, maps and dedicated servers stems from the industry’s shift towards game longevity.

The games-as-a-service model works towards player retention. For year three of Siege, Remy notes the release content will surpass the original content package. With more game options than ever before, players jump around from game to game. Constant updates helped games like Counter Strike: Global Offensive, League of Legends and now Fortnite. These games remain primary titles for players for many years.

For those who don’t own a 4K TV, supersampling improves image clarity. Since PS4 Pro Enhanced games render at 4K, the supersampling mode scales the image to fit on a 1080p. The scaling retains the benefits of the higher resolution to improve graphical sharpness and clarity.

The addition of the PS4 Pro supersampling brings an essential feature for people playing on 1080p TVs. Despite my positive experience with supersampling, the Pro’s marginal hardware upgrade won’t provide the same results as the Xbox X. As noted in a PlayStation Blog post, image clarity might not improve at all. 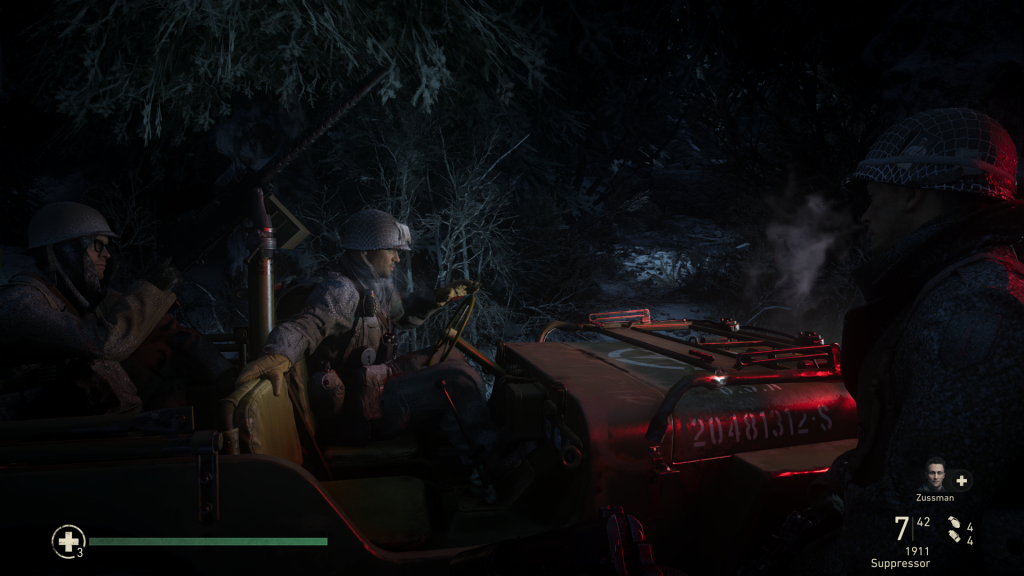 The Pro’s marginal hardware upgrade puts the PlayStation 4 in a weird spot as the current console cycle matures. When Sony phases out the PS4 launch model, the Pro becomes the new default PS4. The shift to the Pro shouldn’t however delay the next PlayStation console. It instead enters the market alongside the Xbox One X – a console with immense value and power.

The addition of supersampling feels like a way to increase the Pro’s value, therefore extending its longevity. With their next console, Sony can match the Xbox One X or surpass its performance. But delivering a stronger console might price the next PlayStation above $499 USD, which does not work in the console market. Mid-cycle console upgrades bring both manufactures and players into a weird era. With Nintendo adopting portability and Microsoft pushing PC options, Sony’s plan remains unclear.