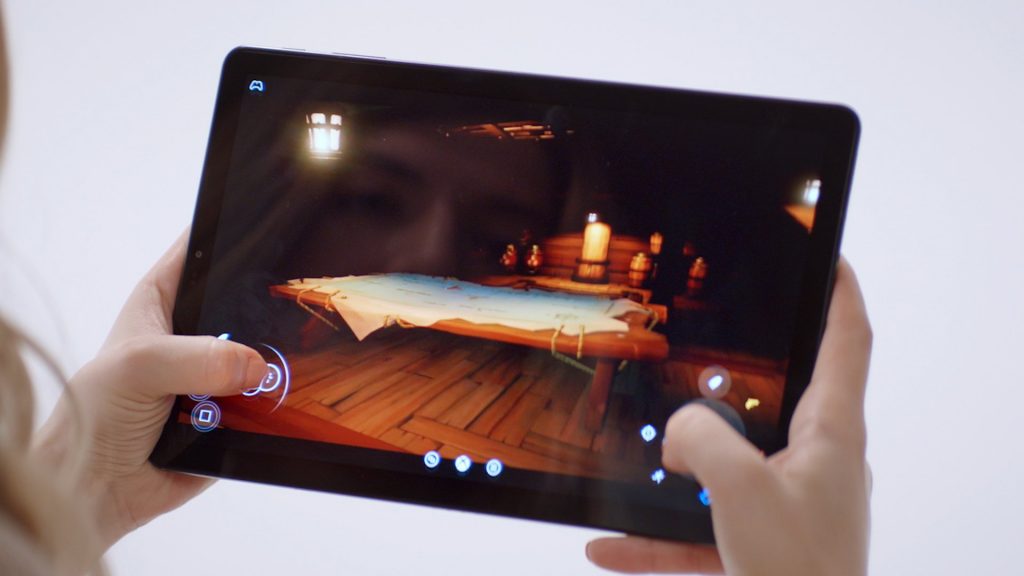 Microsoft’s vision for the future of games lives in the cloud. Project xCloud aims to bring big budget, high fidelity games to all platforms. The new streaming project lets players play on any device by streaming games from Microsoft’s datacenters.

Datacenters across the world run games with custom built hardware designed for the Xbox library. With the datacentres handling the game processing, players can then connect controllers via Bluetooth to play on smart devices. If players prefer something more discreet, Microsoft also plans to develop responsive touchscreen control layouts.

A game streaming service introduces a host of new problems. Microsoft mentions the challenges of low latency inputs, 4G/5G capability and framerate stability. Their vision requires a lot of testing and unique play environments, so public trials begin in 2019.

Project xCloud aligns with the rumours from E3 about two new Xbox consoles. One of the rumoured skews will sell for a reduced price as it allows game streaming. Additional hardware processing from the console supposedly reduces input latency. The second, more expensive console offers premium hardware for a traditional console experience.

Sony, without much recognition, altered the PlayStation Now game streaming service to allow direct game downloads. The download options lets subscribers play without input latency or visual downgrades, but it limits the library. The PS Now library does not allow PS3 games for download, nor does it bring new Sony games at launch.

TechCrunch says Iribe and Facebook shared “fundamentally different views on the future of Oculus that grew deeper over time.”

Facebook developed cheaper, self powered VR options such as the Oculus Go and Oculus Quest. These cheaper options and the Rift 2 cancellation signal a shift towards all-in-one VR headsets. The Rift and controller bundles cost $500 CAD, which excludes the powerful gaming PC needed to run the software.

In Iribe’s departure post, he never mentioned the Rift 2’s cancellation or the conflicting visions for the Rift’s future.

Facebook released a statement clarifying their continuing PC VR support, but did not deny the Rift 2 cancellation. “While we can’t comment on our product roadmap specifics, we do have future plans, and can confirm that we are planning for a future version of Rift,” said a Facebook spokesperson.

Many people praise the HTC Vive for its hardware, but it lacks memorable titles like Oculus’ Lone Echo. The hardware does satisfy many, as Japan saw a shortage in VR headsets. The booming popularity of VRChat, a free social game, dried up supply across the country.

The game exclusivity, hardware requirements and steep price still position VR as a niche or enthusiast item. As someone interested in VR, I struggle to find the best platform to follow as each come with their own set of quirks. With Rift’s future in limbo and VR’s weird place in the game market, VR still feels too impractical for casual home use.