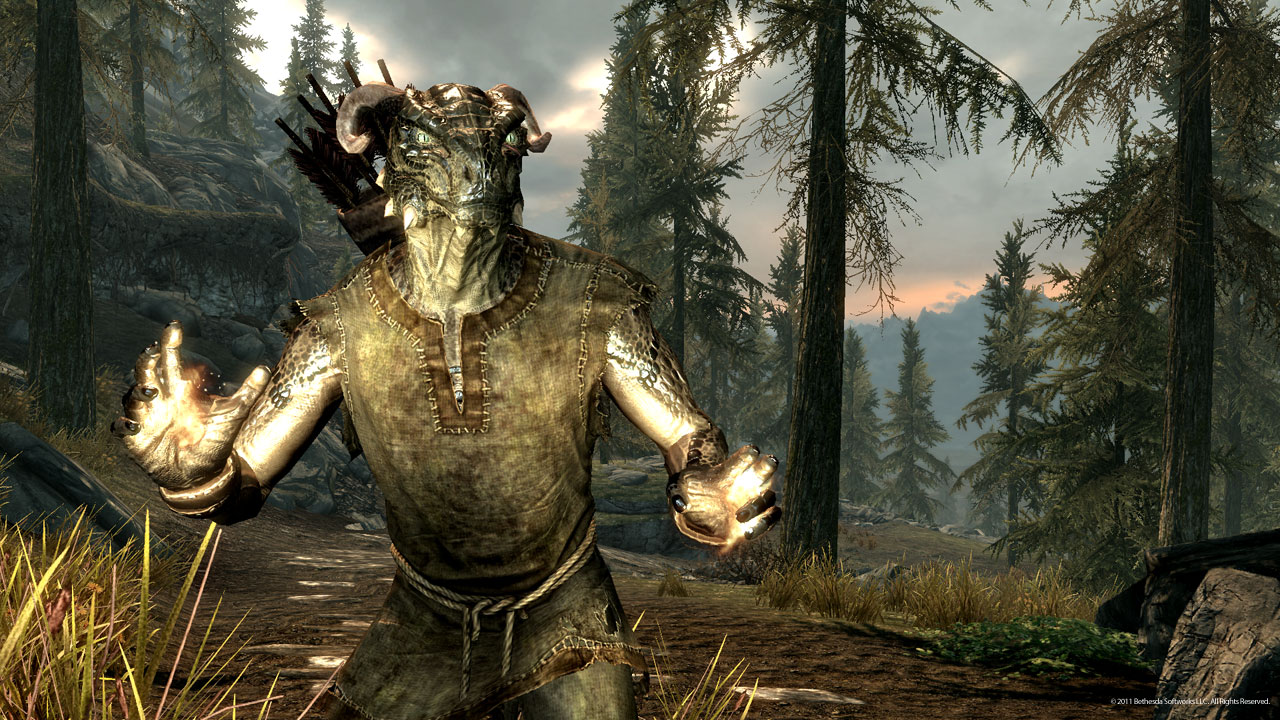 It has been a while since I have written something. This is partly due to my laziness, but I’ll blame my broken computer instead. If I really tried to put something together, I probably could have written a few paragraphs on Skyrim, as it sucks up most of my leisurely time. So with a broken computer and a week off from a school, I thought I’d take advantage this opportunity of and try to trim Skyrim down to a respectable length. Of course, this did not happen.

Starting RPGs of any kind are always something I hate to do, which is why I slowly get through the beginning few hours of a game over the span of a few days. Once things started rolling along and I got passed the stage of learning the Skyrim’s mechanics, I put in a solid 55 hours. Seems like a lot right? I could finish a Call of Duty campaign about 9 times in 55 hours. But in Skyrim, it feels as if I had done nothing. There were many stretches of playing time where I would spent my time only adding to the list of quests I had to do, instead of actually completing some. The large amount of content can be overwhelming at times, encouraging you to just take initiative; to complete a quest and not get distracted by whatever cave or house you run into along the way.

As much as a I do love exploring and climbing the mountains of Skyrim, I dread whenever going into caves, for the sole reason of having to use the combat. Melee combat has improved slightly from Oblivion, making it a little more bearable. My character did start with a mace and shield, but through leveling up my character and learning new abilities, I went the Dual Casting Destruction spells route instead. This was a huge plus for me; I found the character that I thought was really cool, and I didn’t have to settle for the floaty melee combat. 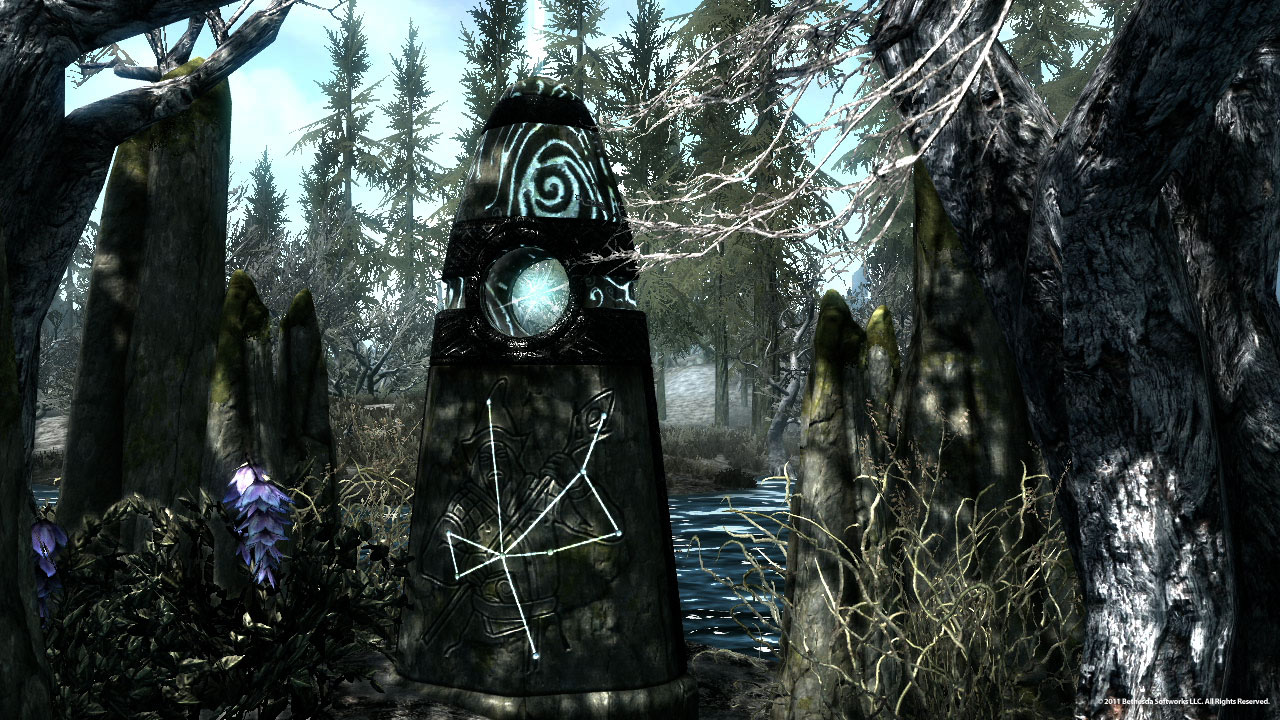 At that point, I thought that I would actually enjoy Skryim despite my disliking for Oblivion. The story seemed interesting enough, the game runs well on consoles and it looks fantastic when you’re standing at the top of a mountain, taking in the scenery in the distance. These are aspects of Skyrim I thoroughly appreciate, yet I hadn’t accounted for my slight boredom, hitting that wall about 40 hours in where my Dual Casting lost its novelty, and the quests all seemed to be structured similarly. The notion of knowing that I would probably have to repeat those 40 hours for maybe about another 110, is jarring. Obviously I don’t have to do anything, I could choose to plow through the main quest line if I so pleased. But if I were to do that, I feel like I’m missing the point of Skyrim.

So 55 hours in I’m still hanging tight, dismissing the idea of just quitting before the end. Currently the Thieves Guild has my assistance, as I try to complete one of the four or five major plot lines within Skyrim. Bathesda’s epic doesn’t quite have its hooks in me like it does for millions of other people, though I remain optimistic. I am frequently told by a friend, that The Dark Brotherhood storyline consists of a lot of what I love. Not sure exactly what he means, but his confidence urges me to stick around for a while longer. So excuse me while I Fus-Ro-Dah the plates and cups off this neatly set table.