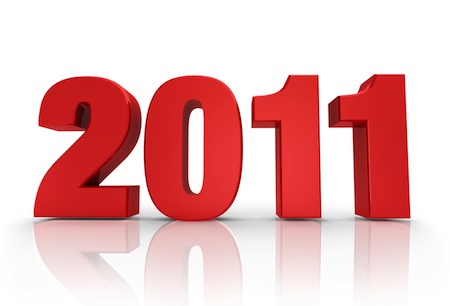 With 2011 over and the new year in full swing, I thought I should put together a list of not the best games of 2011, but my personal favorites. With school occupying most of my free time during the second half of last year, I missed a few titles like Deus Ex: Human Revolution, Saints Row and Skyrim. And while those are huge titles worth considering when talking about 2011’s best games, I probably won’t get to them until much later in the year. So while it is still relevant, I want to put together a short list of games that I enjoyed the most in 2011. 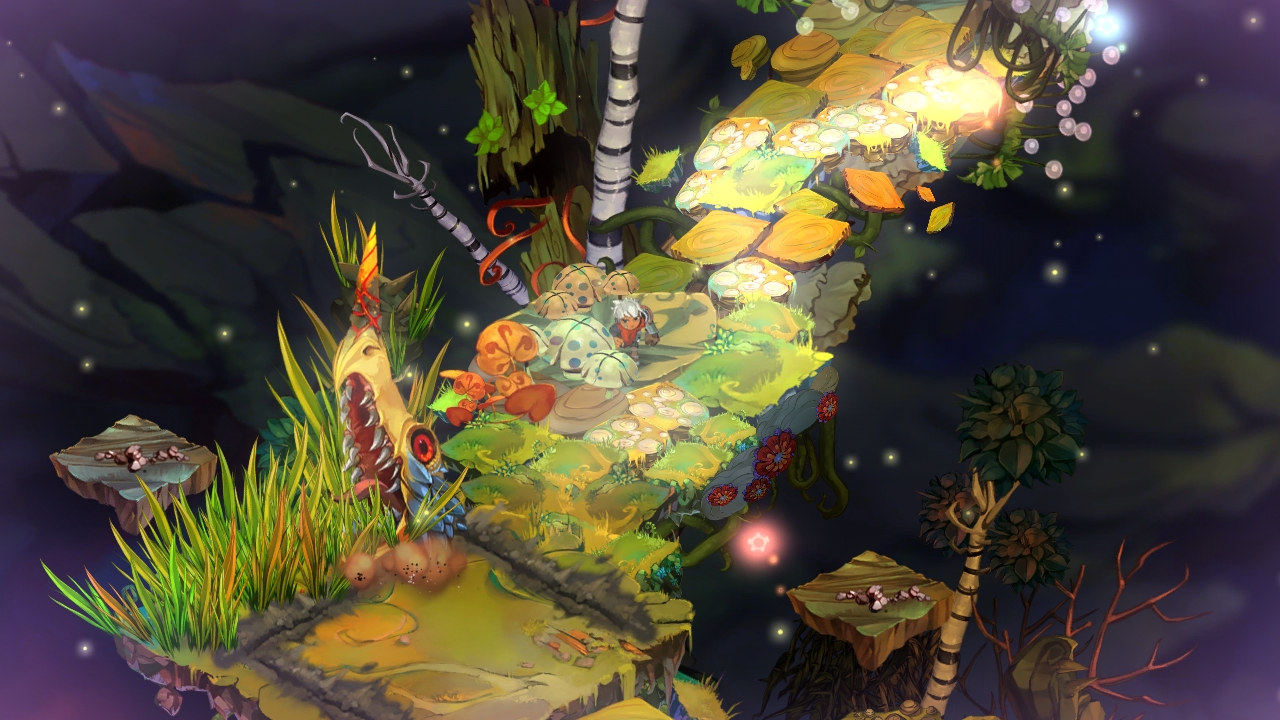 Who would have thought that one of my favorite games this year would be a downloadable Xbox Live title? I would have never imagined a developer as small as Supergiant Games putting together a game with such an incredible soundtrack and emotional story. I was certain that Bastion’s selling point of having a narrator narrate your actions would be ridiculous and annoying, but of course, it ended up being so important to the overall design.

Bastion doesn’t have comparable combat to Batman or God of War, or characters better than those found in games like Mass Effect or Uncharted, it doesn’t need them. Sometimes simplicity, when executed properly, can trump fancy graphics or high production values, and Bastion is a perfect example of that. There is nothing wrong with what Bastion offers, and I never found myself wanting more from it. I don’t want to use the “This game is good for an Xbox live arcade game…” argument because I don’t want to diminish its value. So instead I’ll say that Bastion is a game worth the time required to complete it. There is absolutely nothing wrong with investing your time into Bastion, and it doesn’t feel more right to put it third on my list. 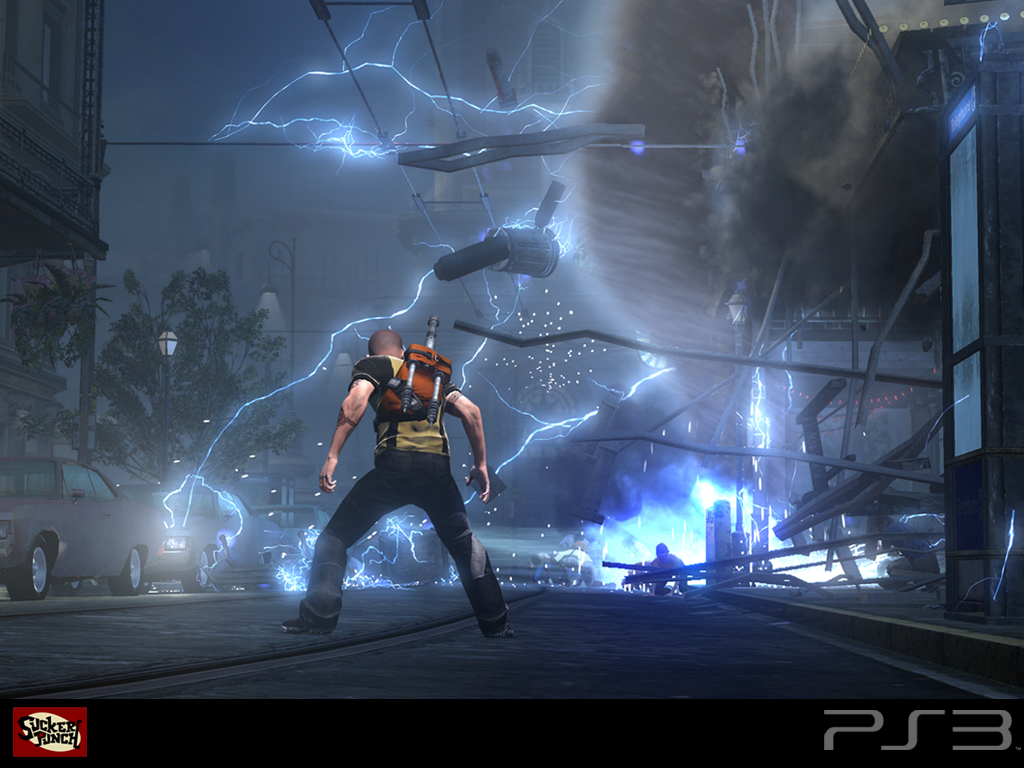 This is a series that I often see get overlooked and forgotten by many PS3 owners, even though I think it stands near the top when discussing the best PS3 exclusives. inFamous 2 provides one of the best super hero experiences you can find on consoles, all the while letting you decide the kind reputation Cole will have in the city of New Marais. Although the very polarized Good and Evil Karma system lacks moral grey area, it provides variety in respect to the vast amount of electrical powers to choose from, and the outcome of the story.

When I found myself loving the interaction between characters and their struggle to decide what was best for them and the city of New Marais, I knew this game was special. I played inFamous because I found it infinitely enjoyable to grind on power lines, shock the water beneath my enemy’s feet and summon an electrical tornado, but the great voice work and chemistry between characters was an unexpected bonus.

inFamous 2 isn’t perfect. At times the camera can spin out of control and the variety between missions can bore its players with repetition. Small issues like those may result in why it may not be considered as one of the best experiences this year, though I don’t think they are significant enough to do so. Very quietly, inFamous slides into the second position as one of my favorite games of 2011, for its always enjoyable combat, memorable story and developed characters. 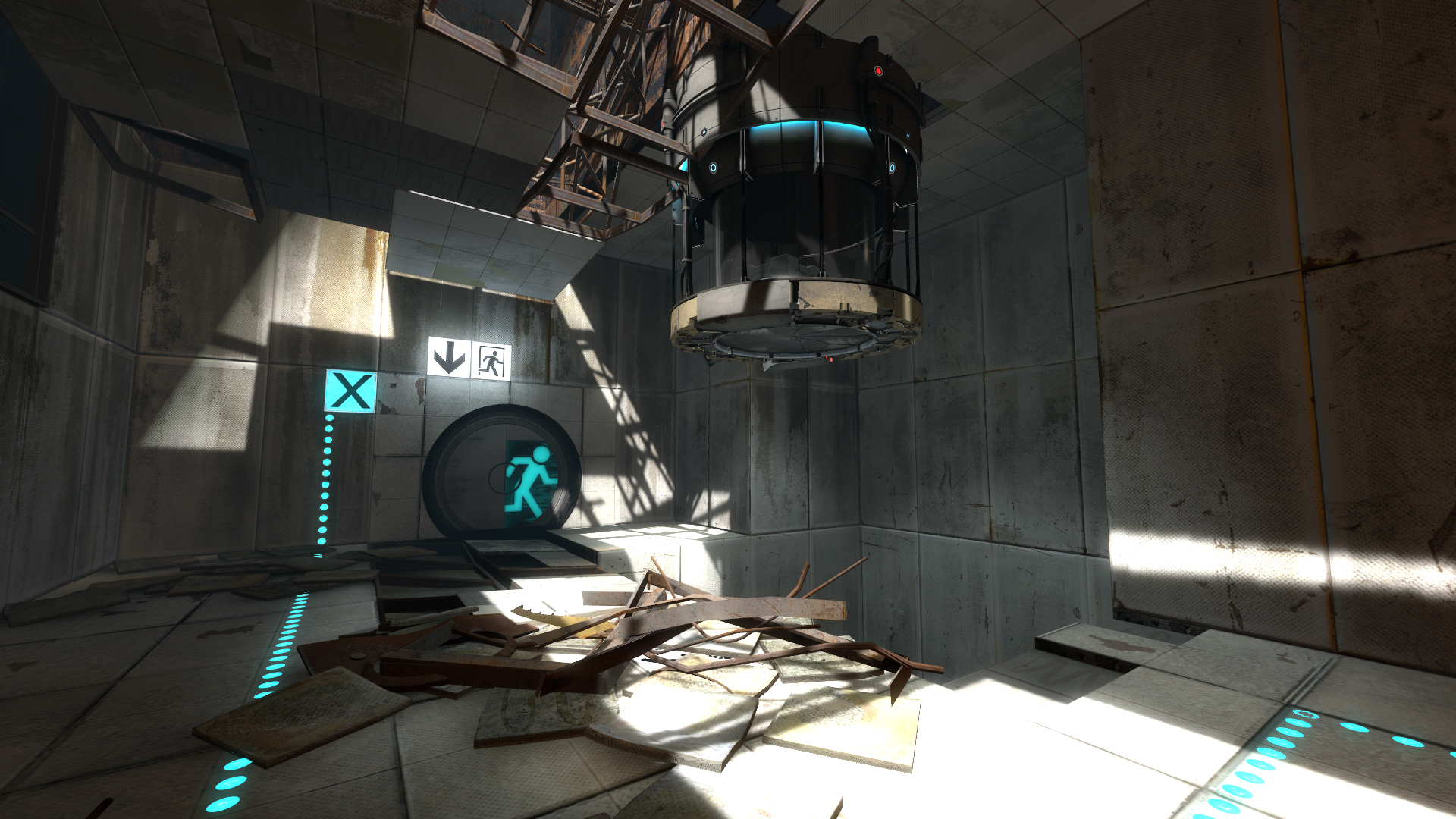 I didn’t like Portal. I didn’t like the vastly exaggerated praise it received, the “story” and all the stupid memes that sprouted from it. But Portal 2 I like, I love. Conveying humor in games is extremely difficult to do. Before Portal 2, I have only once truly laughed in a game, that game being Uncharted 2. But Portal 2 was funny throughout, turning artificial intelligence imbedded within computers into the best characters of this year.

The game is just so clever and creative that you just constantly want to show people what you are seeing. You just want to share with everyone the amazing game they probably never even heard of. It’s one of those games that I was often thinking “How did someone come up with this? How did they do this?”. If you haven’t played Portal 2, you are doing yourself a huge disservice. How Valve managed to take the small game that was Portal and turned it into probably one of the best games ever developed, is far beyond my creative mind.

Yeah, sure, Portal 2 is really only good for one play through since you will know all the solutions to each puzzle, but it only takes one play through to see the laugh out loud humor, complex puzzles and hints to the unknown world beyond the walls of the test chambers. Because Portal 2 is smarter than you and any other game this year, it justly sits at the top of my list.