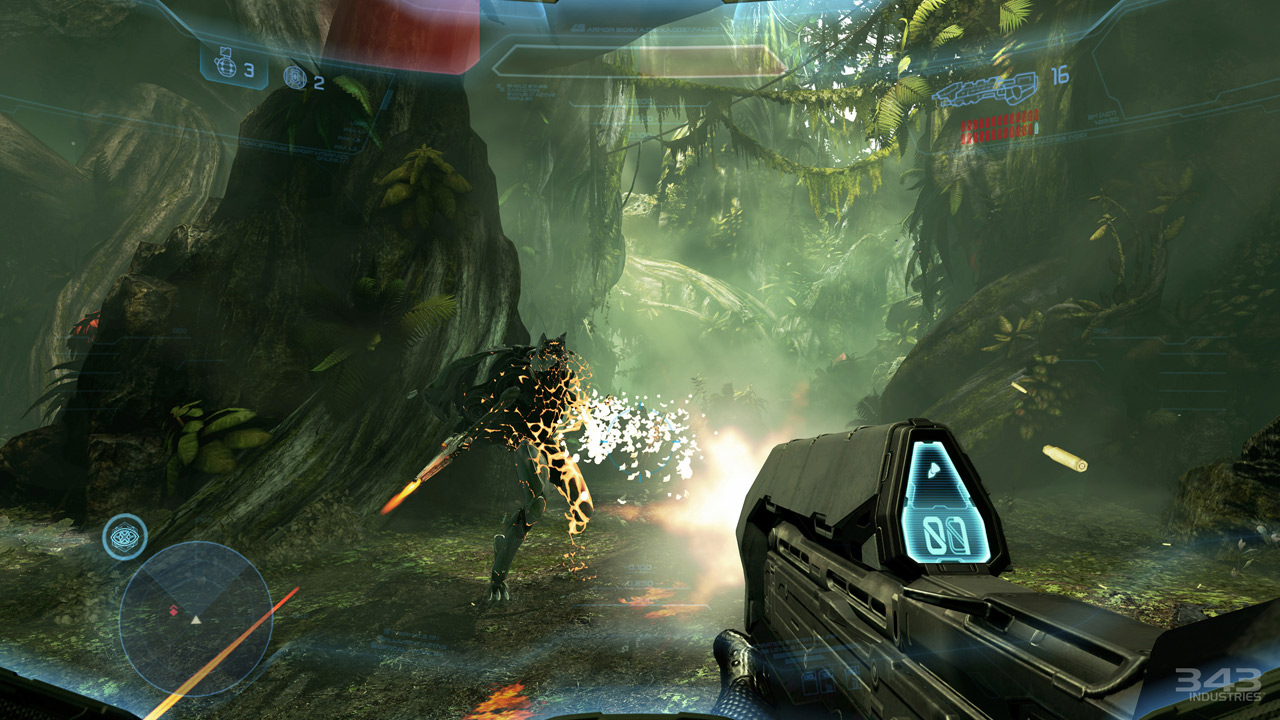 It’s really easy to be cynical about something and then go write about it. But when you bring out Usher on stage, you’re just asking for it. I have nothing against Usher personally or his ability as a performer, but why? Does a room full of writers and media people need to be entertained with a musical performance, when all they really care about is seeing some great games? And I also find it hard to believe that those who skipped school or called in sick to work to watch the Microsoft press conference on Monday, did it in hopes to see Usher come out on stage to “play” Dance Central 3. Majority of these people watched in hopes of great games; seeing things like Halo 4 for the first time, or that one game announcement that will catch them by surprise.

Those moments indeed happened as we saw plenty of Halo 4’s single player and we were surprised to see a new Splinter Cell game subtitled Blacklist. While those games, along with Forza Horizon, Black Ops 2 and Gears of War Judgment definitely have a large audience, it just all feels very safe.

I get it. Games are a huge financial commitment and it’s much easier to go back to an already established franchise than to make a new intellectual property. Given the end of cycle position the Xbox 360 currently lives in, I didn’t expect anything new from them. We saw some new game announcements and teasers from Xbox Live Arcade developers like Twisted Pixel and Signal Studios, though nothing comparable to a Halo or Gears of War game.

Following the games Microsoft started with, the usual crap of Kinect shovel ware and multimedia applications were forced down our throat. By now I think Microsoft would know their audience with the Kinect, but they again continue to implement it into things like Madden and Fifa, describing it as the most revolutionary thing ever. Anyone who watches E3 doesn’t care about Kinect or ESPN or music applications, we want to see games. If they want to showcase both aspects of the console, show all of those supplementary services elsewhere; they are preaching to the wrong audience. People obviously use these services and I don’t at all hope they cease to exist; they just don’t belong at E3. 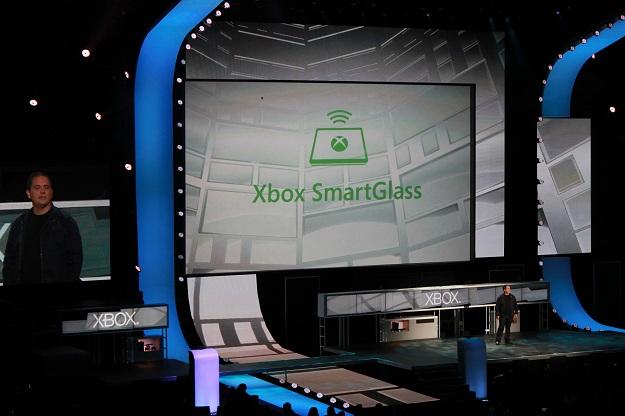 The final thing worth mentioning that I really don’t want to talk much about is the SmartGlass. I don’t want to talk about it because I have a feeling that it’s one of those things that no one will actually use. It sounds like an alright idea if implemented properly, showing things like the map being displayed on your tablet or phone while watching, for example, Game of Thrones.

Problems with ideas to supplement the experience of playing or watching are that they are quickly forgotten or inherently gimmicky. An example is a Halo sort of codex being displayed on the tablet or phone, providing further information of a certain thing within the game. Isan external device really necessary to perform that action? You will have to stop playing to read the text anyway, so why not just put it into the game as an overlay in the menus? With stuff like the SmartGlass, the immediate question I always ask is “Why do I need this?” The answer is usually the same, I don’t.

Did Microsoft “win” or “lose” E3? I don’t know. This classification of “winning” and “losing” a press conference is so inherently infantile that I wonder why people even bring it up. If we are going to pick a “winner”, then we might as well have a Console Warz debate (yes wars with a Z) at the end of each E3 showing. What I will say about Microsoft is that they did what I expected, which was nothing to get me excited to play my Xbox beyond games that are multiplayer focused. Their line-up of software is about as safe as a ordering the same meal when you go to a restaurant, you expect satisfactory results. Until Microsoft is ready to stop milking the teats of the 7 year old Xbox 360 and move into the next generation, satisfactory is what to expect.