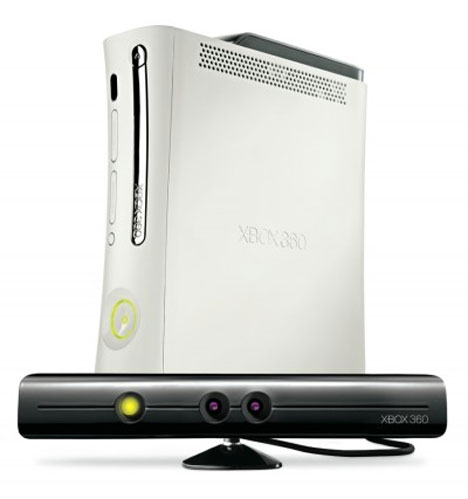 What makes Microsoft’s press conferences the most entertaining to watch is the handful of celebrities that take the stage, and try to act like they know what’s going on. But my favourite part is when Peter Molyneux or Cliff Bleszinski starts describing their company’s game, which always manages to sound invigorating and revolutionary.

Peter Molyneux is probably the most convincing person in the world, so convincing that he could probably make you pay $150 for Natal and Milo. After dominating the hardcore console space for the last few years, Sony has come from behind and delivered a library full of excellent games in 2009. At this point it’s hard to predict what Microsoft is keeping a secret, but I do have some ideas of what we can expect at their press conference.