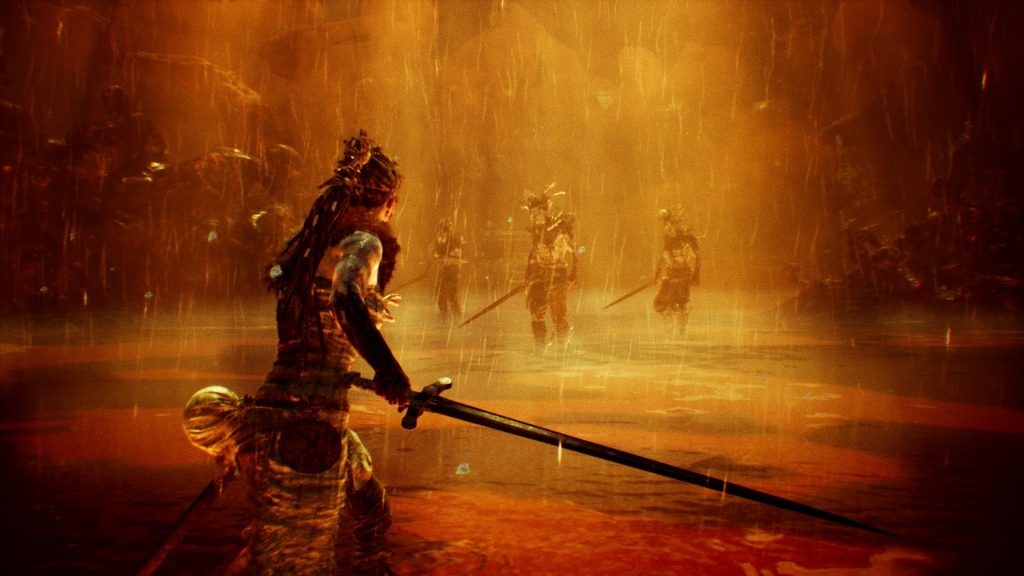 Every E3 floods the game industry with new announcements and surprise reveals. With so much to see, you can overlook something notable. Cyberpunk 2077, The Last of Us Part 2 and Super Smash Bros. Ultimate dominated coverage among huge announcements. Despite those exciting games, two stories brought larger implications.

As I mentioned in my E3 report card, fans begged Microsoft to bolster their first-party library. During their E3 2018 showcase, Phil Spencer, head of gaming at Microsoft, announced five new Microsoft owned studios.

Four already established studios joined the Xbox brand. Undead Labs, the team behind State of Decay, turned their exclusive Xbox games into a studio acquisition. State of Decay 2 soared to the top of the best-selling games for May and just reached 3 million copies sold.

Compulsion games, the team developing We Happy Few, also committed to the Xbox brand. Despite the acquisition, it won’t stop the multiplatform release for We Happy Few. Gearbox publishes the game come August, but future games belong to Microsoft. We Happy Few extended its development many years because of a shift in design. It started as a survival game then changed to offer a linear, story experience.

The most veteran new studio is Ninja Theory, the team responsible for games like DmC Devil May Cry and Hellblade: Senua’s Sacrifice. With Hellblade, the team tried to develop high quality games while minimizing spending. Their plan supported independence, which conflicts with their arrangement with Microsoft. In a video explaining the acquisition, Ninja Theory cited Microsoft’s support for creative freedom. Since Hellblade released last August, they already began developing their next title. We could see a new Microsoft exclusive as early as E3 2019.

Microsoft then acquired Playground Games, but it involves two studios. The main studio, the team developing Forza Horizon, joined the fold. Playground also formed a new studio to develop a new RPG, which is rumoured as the next Fable. This acquisition, although it counts as one, brings two new studios to Xbox platforms.

The Initiative, Microsoft’s newest studio, formed in Santa Monica, California. Darrell Gallagher leads the team. He worked on games like Tomb Raider and led the Crystal Dynamics team during development. We won’t see something from The Initiative for years, but it plays into Microsoft’s commitment for the long-term.

We could see a new Xbox console as early as 2020, according to reports from E3. The new hardware, codenamed Scarlett, might bring a family of devices, instead of just one. With Xbox One S and Xbox One X, the hardware could again provide buyers with options. A connected Xbox Live ecosystem and compatible accessories means buyers can pay for their preferred hardware.

With hardware options, Xbox Game Pass and new studios, you can imagine Microsoft’s vision for games. If everything goes as planned, they can offer a robust library of exclusive games on a multitude of platforms. Whether you play on PC or an Xbox console, they don’t care. You can choose to borrow games through Game Pass or outright purchase them. The new Xbox vision should keep your games and accessories relevant – a rare feature with consoles.

Game download services like Xbox Game Pass mark the beginning of a new way to deliver games. Although EA already provided games through a download service, Origin Access Premier also offers new games at launch. For $19.99 per month or $129.99 per year, all EA PC titles launch on the service.

For fans of EA sports games, Battlefield and BioWare, this service provides decent value. If you buy three EA titles per year at launch, you save money through the yearly subscription.

Compared to Xbox Game Pass, the higher subscription price doesn’t make Origin Access Premier an instant purchase. The smaller library of games and poor value of the month-to-month option forces the buyer into two compromising scenarios. Either they purchase the year subscription or cancel the month-to-month before it exceeds the yearly option’s price. Origin Access Premier also limits players to PC. EA Access on Xbox One doesn’t change with the new Premier service.

PlayStation players can’t even subscribe to any EA download service. The closest thing to an Xbox Game Pass or EA Access is PS Now. Kotaku reports future changes to PS Now to allow players to download games instead of streaming them. This download feature makes it a direct competitor to Xbox Game Pass, but the library doesn’t come close. PS Now’s old, bargain bin catalog doesn’t offer exclusive games at launch. An Xbox Game Pass offering sounds great for PlayStation fans, yet Sony might not feel the same way.

Sony first-party games sell well above expectations. God of War (2018) sold 5 million copies in a month. Horizon Zero Dawn, a new IP, sold 7.6 million copies in a year. PS Now with first-party games might cut into sales and cost them money. The newness of the Xbox Game Pass experiment means no one knows the long-term implications for studios and publishers. Unless Microsoft backpedals on their launch game promise, Xbox Game Pass threatens companies afraid to change.