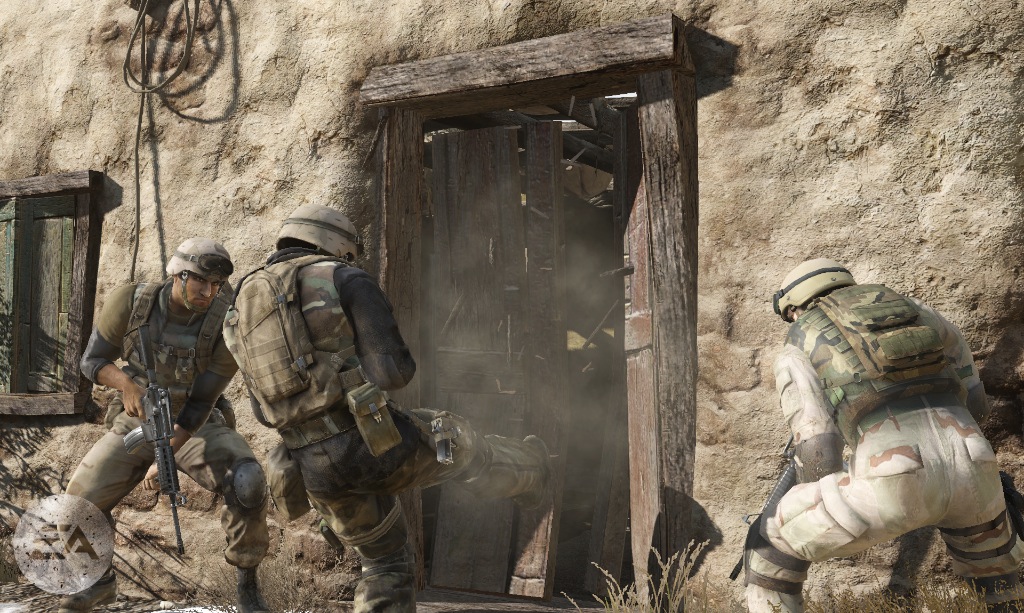 It seems that a lot of developers envy the success of the Call of Duty franchise, so they end up producing games that are very similar and have their own flavor to it. The developer DICE (the guys behind the Battlefield series) is making the Medal of Honor multiplayer which seems much directed towards the Call of Duty audience.

As expected from a beta, there problems such as my PS3 freezing multiple times during games, and a short freeze the moment after you are killed. These problems can easily be fixed between now its fall release, but what can’t be fixed is the lack of personality.

All your favorite things from Call of Duty and Battlefield are present in Medal of Honor, but they have a slight change. Instead of getting rewards for kill streaks, you are rewarded for obtaining certain of amount of points in a single life, aptly named Kill Scores. Each class has weapons that are customizable with different attachments, which can be unlocked through the usage of that certain class.

There isn’t anything wrong with Medal of Honor, everything works well and I wouldn’t mind playing it from time to time. The biggest problem is that I already own multiple copies of Battlefield and Call of Duty, so there is no logical reason to own something that is so similar. Of course this is only the multiplayer component of Medal of Honor, so the single player could end of being the main focus.