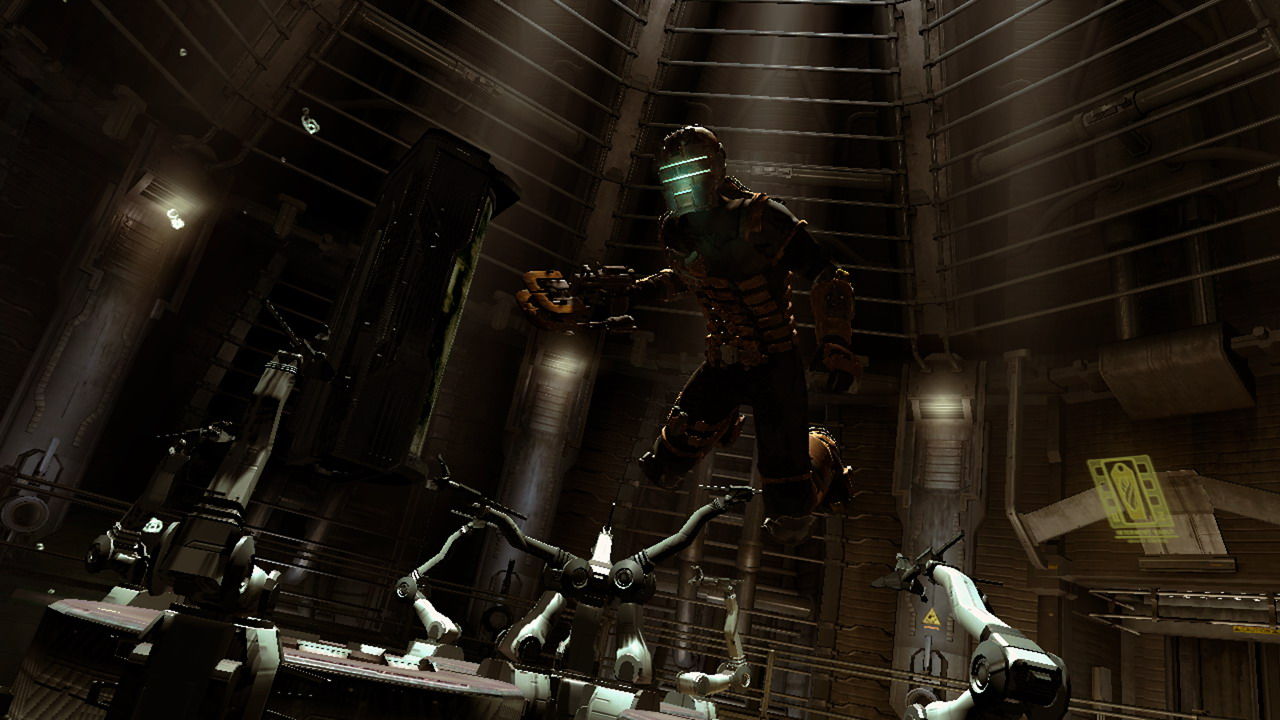 EA Shuts down Visceral Games and Its Star Wars Game

Dead Space 2 showed us Visceral Games could do better than Battlefield: Hardline and Dead Space 3. When Uncharted veteran, Amy Hennig, joined the studio in 2014, the team added a writing and directing expert. She joined to help Visceral create a memorable, epic Uncharted-like Star Wars game fans dreamed of for years.

On October 17, 2017, EA shut down Visceral Games and their epic Star Wars game. After years of development, EA “needed to pivot the design” to create a game that players want to revisit. A linear, story driven action game didn’t match their wants or their “games as a service” design philosophy.

The increasing cost of development turned DLC and microtransactions into an important revenue stream for studios. The “games as a service” practice – ongoing, post launch methods to make more money – found its way into many EA games. Their franchises with microtransactions, like FIFA and Battlefield, earns them hundreds of millions per year. Although profitable, games filled with DLC and microtransactions also bring a lot of negative community feedback. EA didn’t ruin another talented studio because of their design philosophy – Visceral dealt with more problems.

With a staff of around 30 people to start, Visceral’s Star Wars game seemed impossible. EA’s revenue model also conflicted with the design of the single-player only game. Even for a large publisher like EA, Visceral’s game was too expensive and too large to develop.

As for the Star Wars project, the game will move to other EA studios. EA Vancouver (who worked on the game alongside Visceral) will lead development as the vision for the game changes. Patrick Söderlund, executive vice president of EA, said the project will stay in the Star Wars universe, but change to become a game that players want to play and revisit for a long time.

This doesn’t signal the death of single-player games, yet it shows the industry’s changing approach to development. Studios no longer want to create risky, $100 million games with no additional revenue streams. Instead, we will see smaller, less expensive games with plans for microtransactions or DLC.

As a business decision, large games prove unsustainable, inefficient and irresponsible. Games like Tomb Raider 2013 sold 3.4 million copies in the first month – a failure for Square Enix. Only after a year of sales did the game turn a profit. Deus Ex: Mankind Divided – another single-player Square Enix game – sold below expectations, which put future games on hold. Dishonored 2 also sold below expectations with a 40% drop in UK sales during release week.

Single-player games of all sizes will continue to exist, but how developers intend to sell them will change. Expect to see more DLC and microtransactions in all games – they make too much money to exclude. Some microtransactions will impact a game’s playability, while others will remain unobtrusive and optional.  Until developers find a way to monetize large single-player games, studios will test the limit of market acceptance.

Microsoft continues its backwards compatibility program with 13 original Xbox games for the Xbox One. Owners of either the game discs or digital licenses can start playing today.

The Xbox One hardware also improves performance and resolution of the titles. All 13 games display in 1080p resolution, run with faster framerates and feature faster loading times.

Microsoft’s commitment to backwards compatibility also brought on surprise improvements for Xbox 360 games on the Xbox One X. The new powerhouse console enhanced the performance and visuals of Halo 3, Fallout 3, The Elder Scrolls: Oblivion and Assassin’s Creed. IGN noticed Halo 3 uses a 10-bit colour pallet instead of the 8-bit colour pallet restricted by the Xbox 360. The Xbox One X enhancements also includes a greater pixel count for these select games, sharpening image clarity.

Performance improvements stretching as far back as the original Xbox leaves an open opportunity for Xbox One X hardware. If all games see immediate improvements, forward compatibility and hardware iteration seems like a feasible console future.