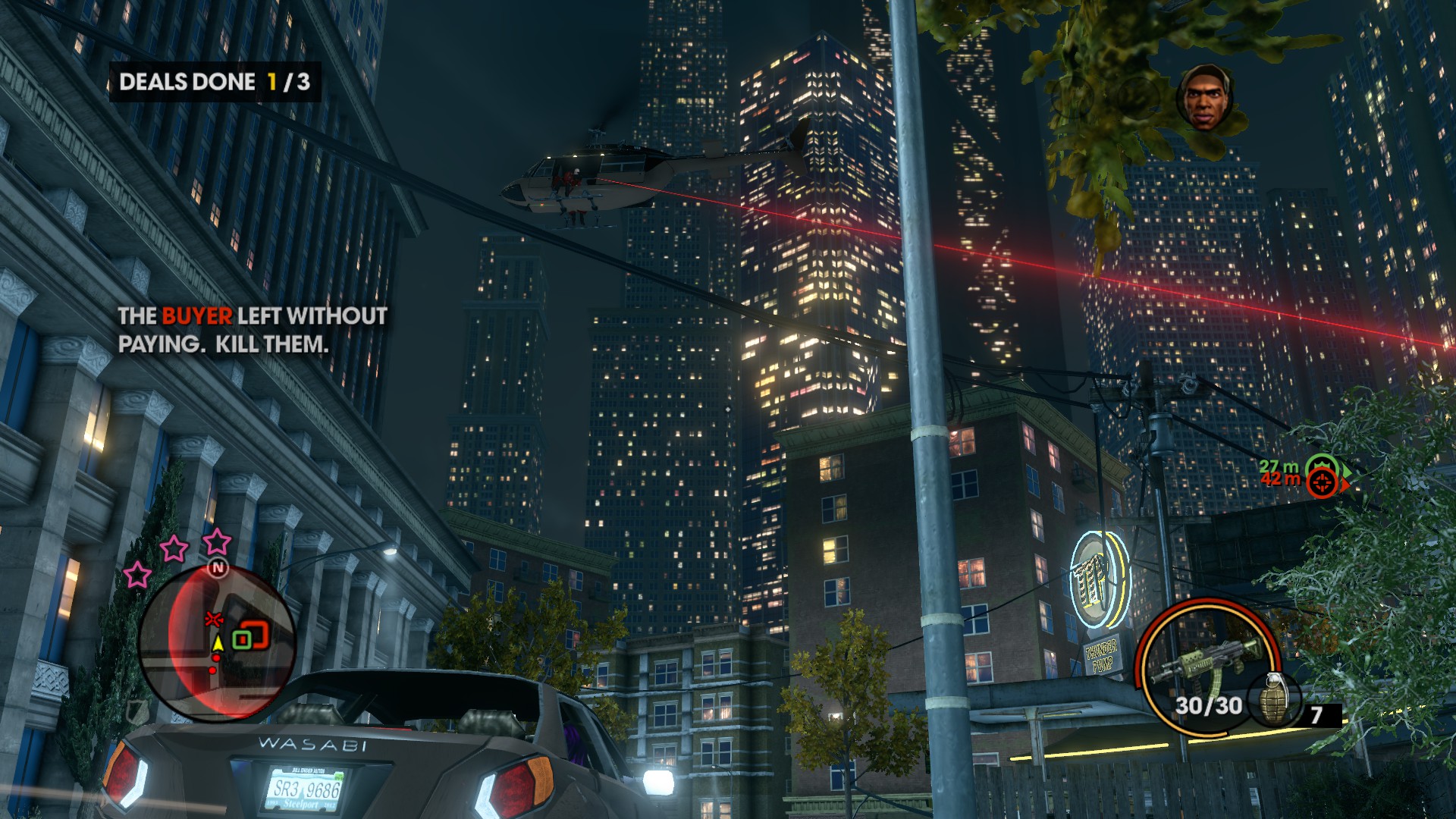 If you look at the total number of unique users, as of December 3rd, Grand Theft Auto 4 ranks as the 13th most actively played Xbox game. Players managed to turn Liberty City into a canvas for ideas both ambitious and simple. While some players established activities through unofficial rules or constituted verbal challenges to all participants, I preferred the structured modes available in the multiplayer. I especially loved the thrill of out-driving my friends in game of Cops N’ Robbers, though naturally I grew bored and sought other games with more responsive controls and clearer purpose.

The stiff and imprecise character control made turning corners quickly like trying to Parallel Park a tank in an obviously small parking spot. Regardless of control, I would often block a busy intersection with a bus or any large vehicle. Awkwardly climbing onto the roof, I stood and watched atop the bus for traffic to pile up. When drivers became suspicious of my choice of parking spot, they would try to reverse out of the traffic jam. I responded quickly by lobbing grenades then firing a RPG multiple times into the sea of metal. Shrapnel flew in every direction. Explosions triggered more explosions. But comparatively, my trivial bus roadblocks in GTA 4 reflect amateurish desires in the universe of Saints Row: The Third.

Through the early establishment of a ridiculous tone -one completely dismissive of reality – I became more interested in playing through Saints Row’s gang feud narrative rather than flying around Steelport in a fighter jet. Saints Row: The Third tries to achieve both the near boundless freedom in the city of Steelport, while also building a story around the most improbable scenarios. My favourite moments of Saints Row came from missions such as http://deckers.die – a virtual neon-lit level referential to video games in general. Other levels, while not as memorable, treated shooting enemies while freefalling from a plane as a regular day in the world of the Saints.

Call of Duty never lets the player rest in its single player campaigns. The 6 hours of action pushes the player to always engage in gun fights. Saints Row starts with a large scale robbery and then puts predator strike missiles in your hand for unlimited use. The first few missions establish an incredibly high pace of play. Developers, Volition, sacrificed neither the free roaming or main story aspects for an equal experience, rather Volition sacrificed pacing. When excluding those missions, the first half of Saints Row: The Third unfortunately burdens the player with the monotonous and seemingly endless introductions of side missions. 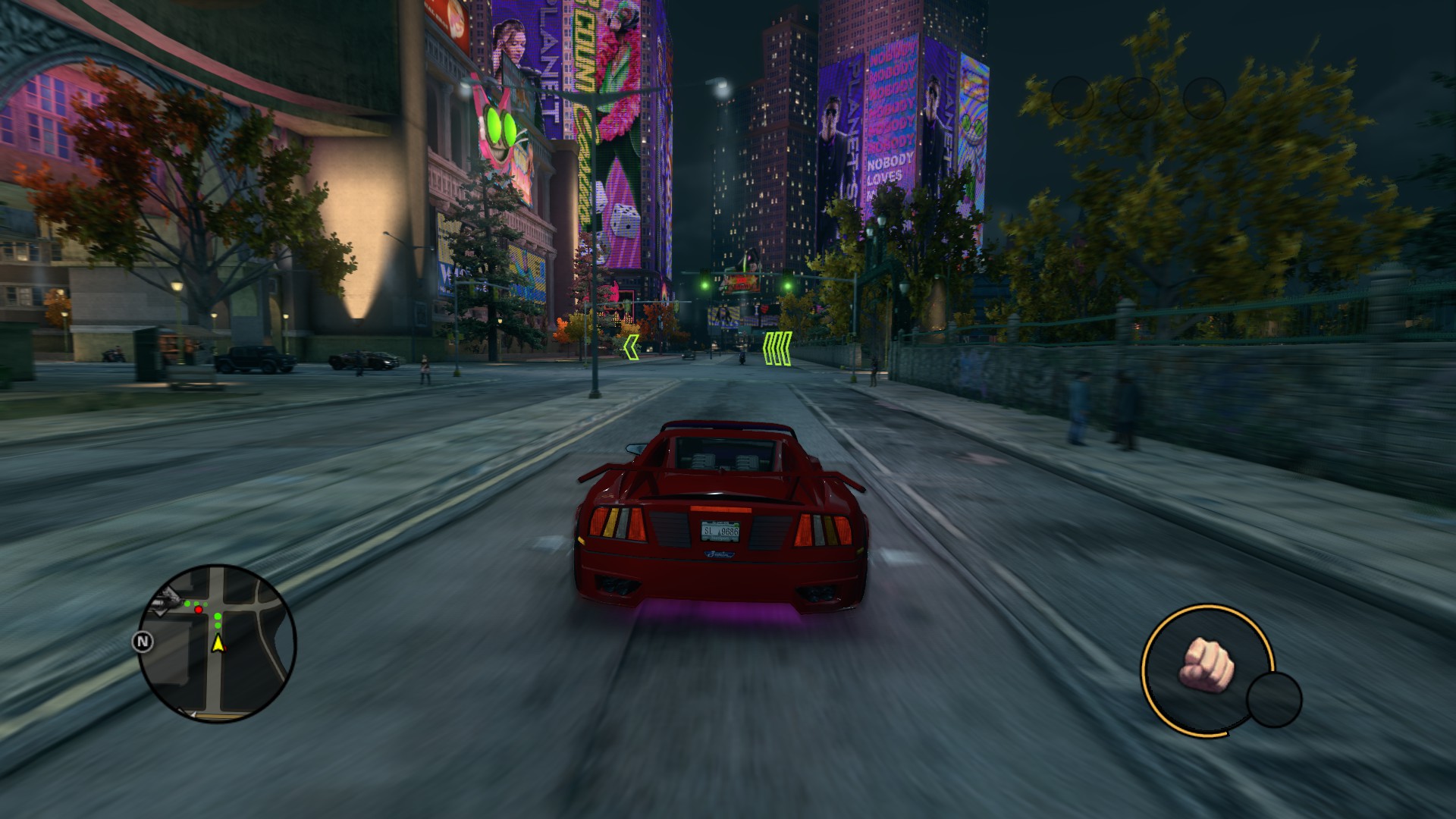 I figure that during the introductions of optional destruction, escort and driving missions, Volition wanted the player to roam the city freely. After getting a tease of what the game could offer, I found it difficult to get excited about freefalling from jets or modifying my car’s tires to include Kneecappers (spikes protruding from your wheels to damage nearby cars).

Without the previous knowledge of highly regarded moments from missions such as in http://deckers.die, I probably wouldn’t have bothered enduring the uneventful build-up to the second, well paced, half ofSaints Row: The Third. In hindsight, missions such as http://deckers.die and other memorable moments in Saints Row: The Third, more than justified the early resentment developed towards the side missions. With Grand Theft Auto 5 on the horizon, seeing what approach Rockstar decides to take in response to other successful open world city games, will interest me more than the game itself.