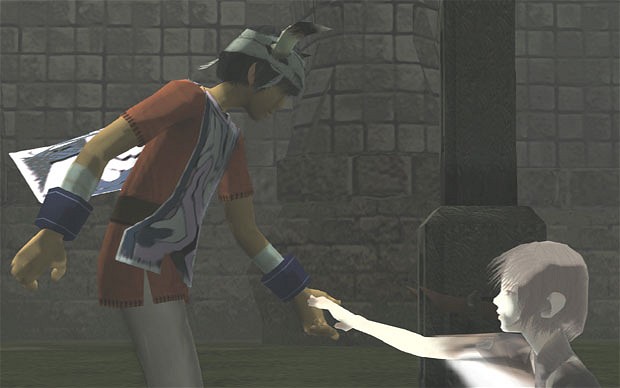 It’s fairly easy, as someone who had never played a game developed by Team Ico, to make fun of The Last Guardian’s enigmatic development cycle with each year it fails to release. What exactly Team Ico has been doing since their last game in 2005 is very strange indeed. Sure they might have been working on The LastGuardian, but 7 years of development time is not at all ideal.

I speak of Team Ico and The Last Guardian because I understand now; I understand why there has been a constant outcry for information and reassurance with the fate of The Last Guardian. After first being shown at E3 in 2009 then later at Tokyo Game Show, a holiday 2011 release date was touted, though it never happened. So I wondered why people cared so much, was it really such a big deal that this quietly lurking Japanese studio didn’t release their game? It is a big deal and you would only understand the demand if you have played both Ico and Shadow of the Colossus, Team Ico’s two previous PS2 titles.

Ico’s praise always seems to be rooted in the idea of the “emotional attachment” between the player and Yorda – the girl you drag along with you the entirety of the game. While I don’t necessarily buy into this idea of “emotional attachment”, I do think that Ico is a clever platformer, set in an environment that really makes you feel imprisoned within its confines. Yet for some reason, many often forget to say that, misleading those who have not played it to believe that Ico is some artsy game that serves as a perfect example for why games can be art. For me, Ico wasn’t this Japanese game that was intensely emotional or a wonderful piece of art, it was a platformer with clever yet simple puzzles, achieving a balance that told enough of a story within a suitable length of time. 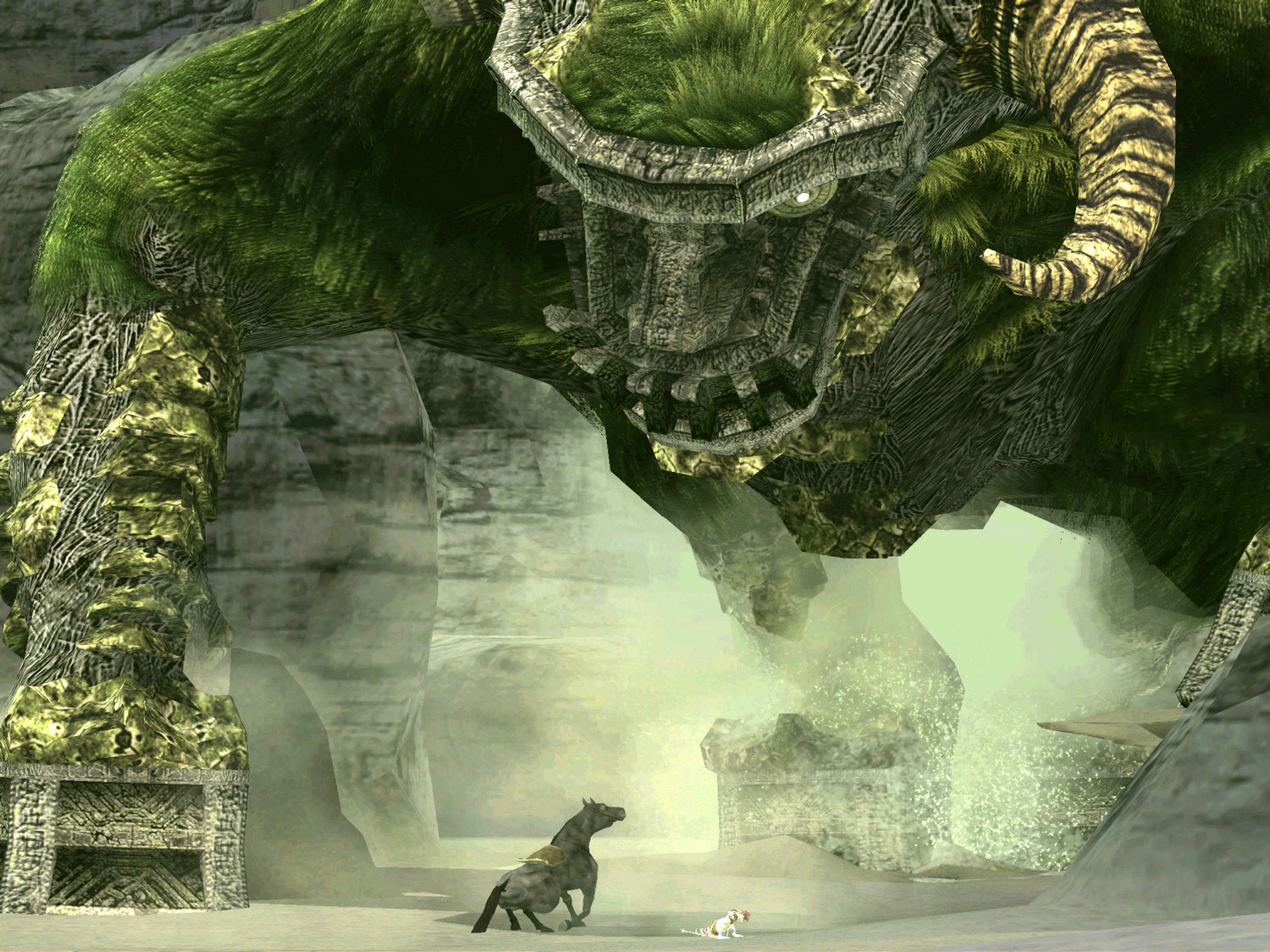 This balance between story and length is something Team Ico took into their next title, Shadow of the Colossus. The game wasn’t overly long or drowned in convoluted story that only served as a burden in the end; it struck a balance that made sense in respect to what the game had to offer with its interactivity and the scope of the environments. Although the common description of Shadow of the Colossus being a game with 16 boss battles is fairly accurate, these boss battles are well thought out, all cleverly designed (aside from maybe one or two). Aside from maybe sections of God of War 3, there really hasn’t been a game quite like Shadow of the Colossus. But again, like Ico, it had this reputation of also being this artsy narrative, games which based on previous experience, I stay far away from.

While they are not flawless games, the Ico/Shadow of the Colossus collection helped me understand why people are so excited to see more of The Last Guardian. Based on the uncertainty if The Last Guardian even still exists, I’m apprehensive and reserve my excitement. The fate of Team Ico’s newest game in uncertain, though it does not detract from my positive experiences with two games that I was initially hesitant to play. If you are anything like me, don’t be scared to try them, I can’t imagine many not enjoying the cleverness of Ico or the scale of Shadow of the Colossus.