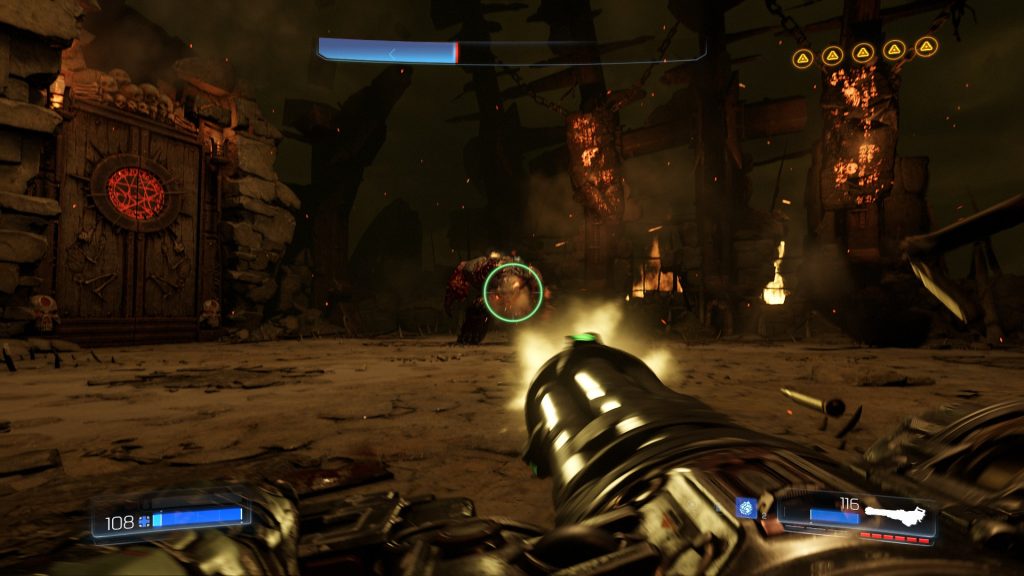 Many developers assign “jump” to the wrong button. We jump with the B/A/X button not because it makes sense, but because Nintendo trained us on the NES. For 2D platformers like Mario, jumping with the B button feels simple. For other games, it limits your skill.

By remapping actions to other buttons, games can improve in overall feel and control. In competitive games, you want to fight your opponent, not your tool.

I’ll refer to the buttons on the Xbox controller for my control schemes. All three main controllers use the same button placement, so my suggestions apply to all three. Regardless of the genre, if we imagine a game with a controllable character, my generic layout fits.

Instead of using the face buttons for common actions, we should use the triggers and bumpers. This layout assigns the thumbs to the analog sticks, while your fingers work other buttons.

I converted to using LB for jumping around the launch of Halo 3. I started playing with the “Bumper Jumper” control scheme because it let me jump while leaving my thumb on the right analog stick. I could aim, shoot and jump at the same time.

Some Halo pros played with the “claw method,” which followed the same principle. They curled their right index finger on top of the face buttons to press A to jump. With the right thumb on the stick, they used their middle finger to shoot. LB as jump eliminates the “claw” pain and still enables me to strafe and jump while aiming.

Gears of War’s “Tournament” control scheme puts sprint, cover and vault all on LB. The LB mapping doesn’t require the player to move their right thumb off the aim. Gears started with the cover and sprint actions on A, which again saw players adopting the “claw.”

Mirror’s Edge also used LB to jump and climb. Since this parkour game required constant camera movement while jumping, you’d struggle using the A button. If jumping with A, you need to move your thumb down to turn the camera, then back up. Think of LB like the spacebar on your computer keyboard. You use one hand to jump and the other hand to move the camera.

LB to jump works for action games too. With your attacks assigned to the triggers and bumpers, you can pan the camera to find your targets. Instead of auto positioning cameras in games like Bayonetta, you control the camera. Your light attack is assigned to RT (right trigger) and heavy attack to RB (right bumper) instead of the face buttons.

Shooters feel perfect with LT aiming. You roll your index finger up to reach LB to jump and aim.

Most action games use one or two main attacks. For games with a third attack like guns or a special move, LT replaces a face button. Again, attacking while moving the camera presents obvious advantages and eliminates awkward camera positioning. If you use your right thumb to attack with face buttons, you can’t move the camera.

If games use a dodge or block mechanic, LT provides the same benefits.

Like LB, RB lets you throw grenades while moving the camera to aim their arc. It feels natural, much like the older Halo games using LT to throw grenades.

Doom (2016) used a familiar default button layout but offered better alternatives in the menus. The “Strafe” layout put jump on LB and grenades on RB. It’s the best way to play.

Developers should map the most used player action to RT. Shoot, attack, punch, kick and whatever action, ensures the best control if mapped to RT. Camera control stays consistent and the player uses multiple free fingers to perform actions

God of War (2018) puts your attacks on the triggers and bumpers, as does the Dark Souls franchise.

With my control methods, players learn to associate the triggers and bumpers as main gameplay actions.

X to reload won’t change. People reload guns during down time, so you don’t need access to camera control.

While I do think the d-pad allows for better control when swapping weapons, the Y button works too.

Doom lets you press and hold Y to bring up a radial menu for all your weapons. You press Y once to swap between the two most recent weapons.

In Battlefield, crouch/prone on B helps dodge incoming fire. In Halo, crouching during a gun fight can throw off your opponent, so crouch on B fails. It depends on the game.

Consumable items, like healing potions, provide quick access when needed if mapped to B. Many games mapped consumables to the bumpers, so my control scheme swaps their placement.

Powerful weapons or limited items mapped to A brings importance to the button. Since players already use the A button more than others, it’s easiest to find.

Something like crouch also works on the left stick click, but that means mapping sprint elsewhere. In Halo 5: Guardians I sprint with the A button. It’s a compromise, but it feels best considering modern controller layouts.

The right analog stick click should stay empty if possible. Accidental clicks while aiming or moving the camera happen all the time. Because of the controller, the click is a compromise. Actions like melee work best because of their fast animations.

D-pad usage forces the player to stop moving. For game features like healing items, weapon switching and firing modes, the d-pad fulfills its purpose. Although I dislike stopping in place to press the d-pad buttons, controller limitations force it. I reach over with my right hand so I can keep moving my character.

For the d-pad, quick actions work best. In Gears of War, the d-pad allows for choosing a specific weapon. Press up for grenades, down for the pistol and left for the shotgun. In a multiplayer match, it works faster than a radial menu.

What about menus or menu-based games?

Not all games or features benefit from my control schemes. Menu navigation still works best with the analog sticks and confirming selections with the A button.

In strategy games, turn based games or fighting games, the face buttons still provide the best input and comfort. Without a need for camera control and attacking at the same time, using the face buttons feels better.

The future of controllers already exists. Both Scuf and Microsoft produce controllers with remappable buttons and paddles. The paddles rest under your fingers at the bottom of the controller for easy access. Pro players remap the face buttons to the paddles to keep their right thumb on the analog stick.

Although the controllers feature paddles, they don’t operate as individual buttons. I think future controllers need to implement paddles as additional buttons rather than replacements. Microsoft sells the Xbox One Elite Controller for a premium price, yet it should become the standard controller. Until controllers change, every control scheme compromises somewhere.