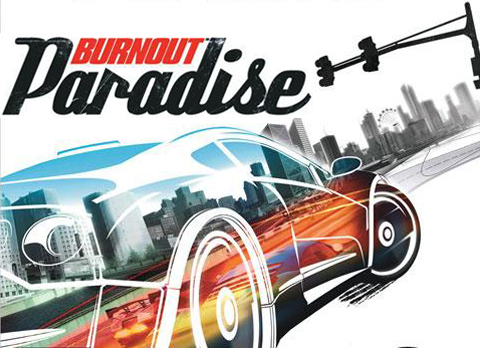 I have developed a habit of only buying games in genres that I am most familiar or comfortable with, though this year I wanted leave my comfort zone and expand my taste in games. This year I had bought my first JRPG, and my first fighting game of the HD generation.

My experiences with JRPGs were immensely better than I had expected, and the results of playing Super Street Fighter 4 made it clear that I’m not the target audience for fighters. However, the one genre that I have yet to experiment with is the racing genre. From what I have seen and played up to this point, I have formulated a mental checklist of features and/or mechanics that would lead to my first purchase of a racing game this generation.

The racing games that I have played or bought because of impulse this generation are Forza 2, Burnout Paradise and Mario Kart Wii, all of which had something that spoiled my experience. From these games I learned that the racer best suited for my taste should not be a simulation, but a fast paced arcade racer.

I have looked at games such as Motor Storm and Dirt, but I just can’t commit to putting down the $20-$30 for one. There were some aspects of Dirt which I enjoyed such as the cockpit view, but I prefer the traditional races instead of the rally races. Motor Storm looks like a perfect fit for what I’m looking for, so it’s just a matter of time before I end up owning a copy.