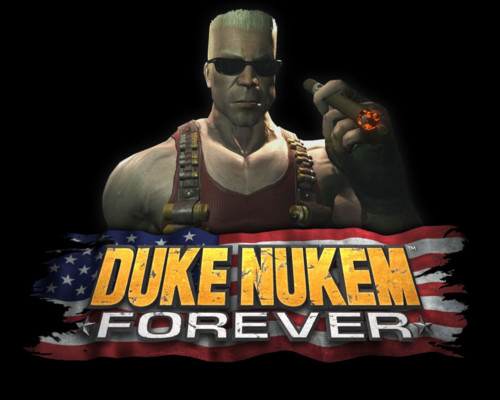 If you’re one of those handfuls of people that have been waiting 13 years to finally play this game, then this is great news. But aside from that handful, most gamers haven’t even heard of Duke Nukem, and don’t intend to learn more about it. I don’t blame the community for giving up on the sequel, and unfortunately this final attempt to push it out is a little too late.

Aside from the name brand and the interesting development history, there is nothing appealing about another first-person shooter for the HD platforms. For a game that has been in development for over a decade, I can’t imagine the technology feeling comparable to modern shooters, and I also can’t imagine it selling very well either.

Scroll back to top