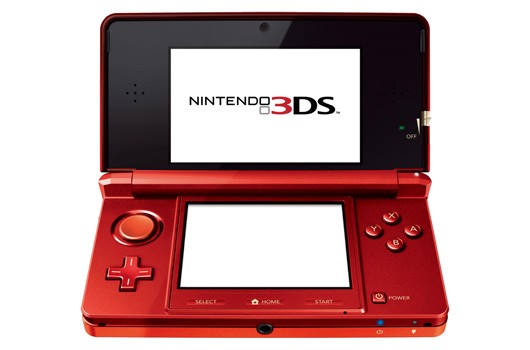 This week we found out that the Nintendo 3DS will be available for somewhere between $249.99 and $299.99 in the Spring of 2011. With so many great titles set to release for the 3DS such as Star Fox, Metal Gear Solid, Street Fighter, Kid Icarus, Zelda and so many more, how can anyone resist buying this revolutionary piece of portable hardware. While everything about the 3DS is aimed directly at gamers like me, the only negative is that it’s a handheld.

For almost the price of a console, I can buy a portable gaming platform that I probably will leave at home because everything is within a short distance away. Playing a handheld at home doesn’t make any sense to me when I have 3 functioning console connected to my LCD T.V. The only time I would play a handheld is for when I travel by plane (which I rarely do), or maybeif I need something to do while I’m taking a crap.

Well many can argue that playing a handheld at home is perfectly normal, andif I shared the same opinion as these people, then I would argue that it’s extremely uncomfortable looking at a 4” screen for multiple hours at a time. A reoccurring problem with handheld gaming is I can never find a comfortable position to play in. I constantly find myself sitting on chairs and lying on beds in every position imaginable, but even after I have exhausted every option, I am left questioning myself about why I am playing a portable console experience in the first place.

What it comes down to is if you don’t mind playing handhelds. I’m sure my opinion is the minority, and it won’t stop consumers from buying the 3DS. I look at handhelds as a device for short bursts of playtime, not to simulate a console experience, but apparently that is exactly what consumers are looking for. It’s a shame that I won’t get to play all of those great 3DS titles, but I’d rather look at a 32” screen than a 4” screen.