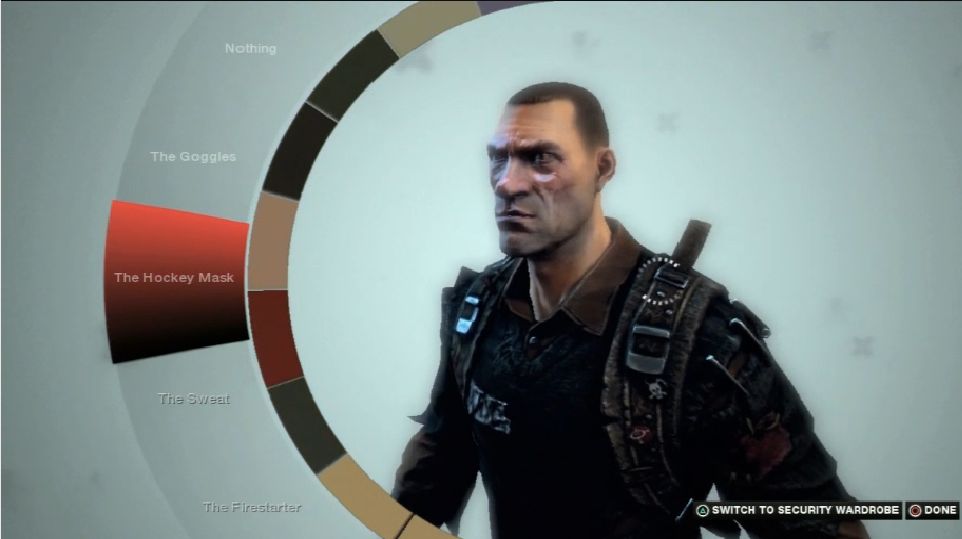 Everyone has played a multiplayer shooter where that one guy managed to keep you in the respawn queue more times than you could tolerate, and the only way you would distinguish him from his other teammates was through his characters name. Since most games have generic character models associated with every player, Brink has decided to bring personality to each player with their multi layered character customization tools.

With every new multiplayer shooter I buy, I have a sliver of hope that it would have character customization that was similar to Rainbow Six Vegas 2, and so far all that I have gotten was some mediocre color changes. Brink is finally taking initiative and is bringing more than just weapon customization, it is alsobringing the option to alter your appearance to make your character represent your personality and play style.

In sports the way you would pick out a specific teammate is by his stature and/or appearance. In Brink there are 3 different body builds, unique faces and clothing so you shouldn’t see players who look the same. For those intense firefights where you just happened to make it out alive, how convenient would it be if the medic was the huge guy in the purple chains? You would instantly know who to go to for healing.

Although I haven’t played Brink, I’ve been impressed with what I have seen up until this point. Both the single and multiplayer look like they are trying to do something different, so it could be really awesome to play something that moves away from your traditional deathmatch modes. Character customization will always catch my interest since it almost is never considered as a top priority, which is a shame because it can really lengthen the lifespan of multiplayer games. Brink releases in Spring 2011 and it will be exciting to see what the final product will be.