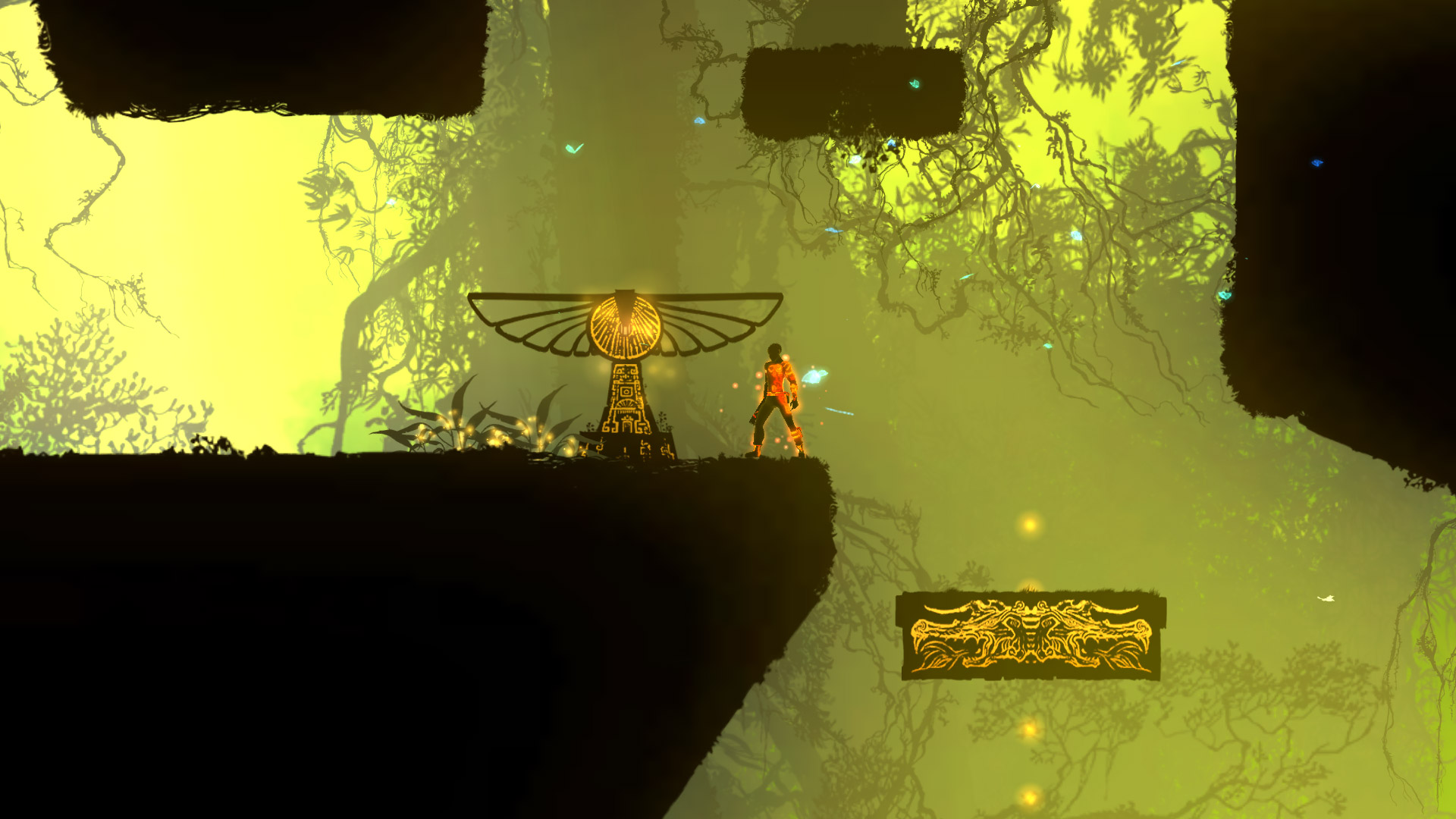 Beside you there might be a towering pile of both physical and digital games still unplayed. This pile, at least mine does, stares at me and laughs at my weakness for a great Steam Deal. It then laughs even harder around September when school begins. With the Fall to Spring season long bombardment of great titles approaching, the pile of games known as Mr. Backlog, rubs its plastic belly and cackles at the opportunity to gather more recruits for its plan to devour my morale.

Mr. Backlog kills my excitement for the newest and highly anticipated games – even those I know I will thoroughly enjoy. I miss days of actually having nothing to play. And I don’t mean games you don’t feel like playing, I mean nothing at all. I miss anticipating the release of a new game, or even to a lesser extent, just being excited to buy one.

I never bought a game and not played it the moment I got home, or at least on that same day. Beginning sometime last year, I bought more games than time available, and stocked up on them like a food shortage during an apocalypse. Newly purchased and sealed games stayed unwrapped for weeks on end.  I attribute this to my buying habits, which reflect those of impulsive buyers who are suckers for a great sale.

I encourage saving money especially with a hobby so expensive, but buying games like Far Cry 2 for $2.50 on Steam, devalues the experience. For when I get around to playing Far Cry 2, what if I don’t particularly enjoy it? I could stop at any slightly frustrating section or not even begin to play, and not much is lost except afew dollars. Paying $2.50 for games as large as Far Cry may feel like a huge bargain, but such a low price makes it disposable. If I look at the games that keep Mr. Backlog alive, they all share a similar quality – I purchased them on sale for almost nothing.

With so many titles to choose from, it’s as if I play games like going through a grocery list. Once a game is complete or ultimately satisfying, I quickly move onto the next game, eagerly awaiting the opportunity to cross something off the list. I want to change my approach and play each new game with the enthusiasm and excitement I once carried. I feel spoiled now, and not because I have loads of money to blow, but because I bought so much for so little.

I let the buzz on Twitter and discussion on forums pull me away from my confident assumptions, and determining the difference between an interesting game from something I want, creates a problem I never had. My muddied criticisms then results in trudging through hours of a game that I never intended to play initially. Regret almost instantly settles in.

I spent 60 hours with Skyrim before stopping. Despite knowing that Bethesda’s games don’t appeal to my tastes, I submitted to the external pressures of the game community and friends. But sometimes pressure and enthusiasm from the community generates with legitimate reason, and even led to my purchase Mass Effect – an entry title to one of my favourite franchises.

<pstyle=”text-align: justify; “>I want to avoid buyer’s remorse and the guilt that develops after buying a game I know will never be played.  Before the tidal wave of Holiday games reaches its peak, I want to clean the slate, reduce Mr. Backlog to Achievement points, Trophies and completion percentages. Once I dig my way through the guilt of unfinished games, I await the excitement of new releases. But there is a reason why these games remain untouched, and the chances of completing them all are unlikely. I want to be excited about games again. Hopefully finishing or forgetting about what I already own, will fix that.