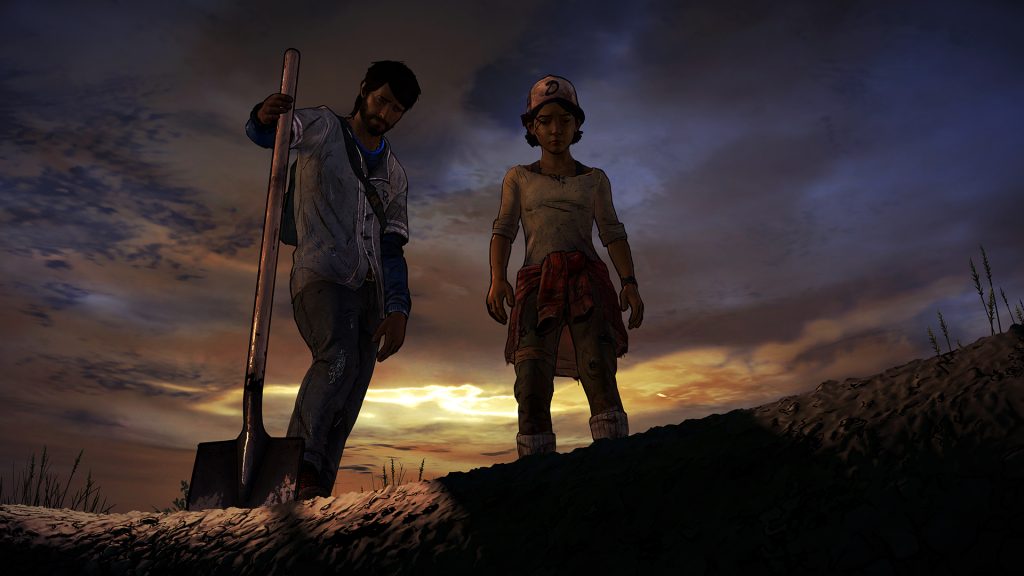 In a rough month for video game developers, Carbine Studios announced its closure along with their game, WildStar. The sci-fi MMORPG shuts down on November 28 after its release in 2014. Carbine plans to refund purchases made after July 1 – an unnecessary courtesy for a shuttering studio.

A year later, Carbine dropped the subscription cost and adopted a free-to-play model. Despite the free content, it never latched onto the MMORPG community. Before WildStar closes for good, Carbine scheduled a few community events leading up to the game’s closure. You can read the details here.

WildStar joins the list of promising, but unsuccessful MMORPGs trying to succeed in a changing market. Few subscription-based MMORPGs survive when many competitors offer free access. Even World of Warcraft’s dominance saw their 12 million subscriber counts fall below half. Free-to-play models and microtransactions helped games like The Elder Scrolls Online and Black Desert Online succeed where many failed.

For any studio, MMORPGs require a lot of money, time and content. Games like Destiny try to replicate the MMO (massively multiplayer online) experience, but struggle to keep their players entertained. Even without a monthly subscription, players found it difficult to find value in Destiny 2’s launch package. The latest Forsaken expansion changed Destiny 2’s economy and revamped the itemization, giving players many weapons to earn.

Telltale Games, the team behind the hit adventure series Telltale’s The Walking Dead, laid off 275 employees this month. Although CEO Pete Hawley announced the closure, a skeleton crew of 25 remains to complete Minecraft: Story Mode for Netflix.

The sudden closure doesn’t just leave 275 people without jobs, it also leaves them without any severance pay. This immediate closure goes against California law stating that all employees must receive 60 days notice for mass layoffs. An ex-employee then filed a class action lawsuit against Telltale, citing the studio’s violation of California’s WARN acts.

According to former employee, Emily Grace Buck, Telltale hired a new employee last week. The employee relocated across the country, only to receive the news of the closure a week later. Contract employees also can’t file and collect unemployment.

CEO Pete Hawley said, “We released some of our best content this year and received a tremendous amount of positive feedback, but ultimately, that did not translate to sales.”

Instead of blaming poor sales figures, I think Telltale’s rapid growth contributed to the mismanaged company and market saturation. When former CEO, Kevin Bruner, signed a partnership with Netflix for Minecraft and Strangers Things, restructuring soon followed. The new direction did not change their fate.

Projects like Batman: The Telltale Series, Tales from the Borderlands, The Wolf Among Us, Games of Thrones and subsequent The Walking Dead seasons resulted in poor conditions at the studio. The Verge published a long piece detailing the overworked staff and toxic environment.

While Hawley blames poor sales for the company’s closure, it overlooks their market saturation. Following The Walking Dead, Telltale released The Wolf Among Us, The Walking Dead: 400 Days and The Walking Dead: Season Two within a year. The steady release of similar playing games saturated the smaller audience seeking adventure games. Their supply exceeded player demand.

A steady flow of story-based adventure games continued with Tales from the Borderlands and Game of Thrones in 2014. In about a year and a half, Telltale developed at least one episode for five new games. It was too much.