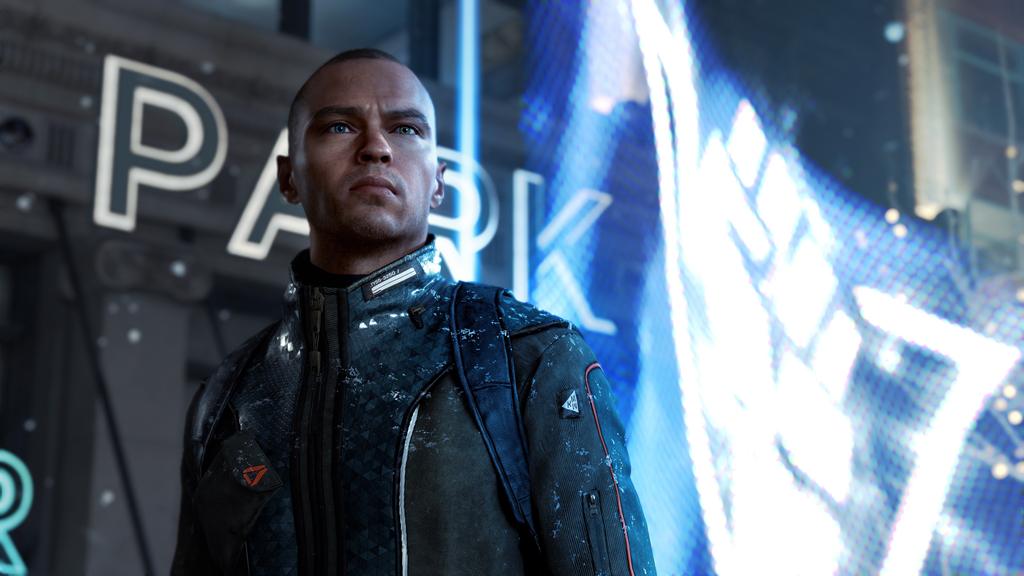 Call of Duty: Black Ops 4 Won’t Include a Campaign; Developing a Battle Royale Mode to Fill

Call of Duty: Black Ops 4 won’t include a single player campaign for the first time in the franchise’s history.

According to numerous reports, Activision and Treyarch cut the campaign due to time constraints. As they approached the release deadline, they realized the team couldn’t finish it in time. To compensate for the missing mode, focus shifted to expanding the multiplayer and Zombies mode.

Although Call of Duty thrives with its online, the campaign still draws players. Its short, action packed campaigns rounded off each Call of Duty launch package. Between multiplayer, cooperative and single player, each game provided something for each type of player.

For years, people also wondered if Call of Duty even needed a campaign to see similar success. The campaign’s development requires extensive manpower, resources and time. When you consider 10% of players finish games, a single player campaign may feel like a wasted effort.

Black Ops 4’s lack of campaign makes sense of the Call of Duty: Modern Warfare 2 Remastered rumours from earlier this year. The rumour details a remastered campaign, but not a multiplayer mode. Modern Warfare 2 Remastered might launch alongside Black Ops 4 to compensate for the missing portion. This in turn can mitigate the outrage for a missing campaign, meanwhile testing a Call of Duty launch with just multiplayer offerings.

Multiplayer only games launch with a lot of backlash if the initial package lacks. Popular games like Overwatch, Rainbow Six Siege and PlayerUnknown’s Battlegrounds don’t offer a campaign, yet they dominate the shooter market. Competitive pricing and a steady stream of free, content filled updates keep these games alive.

Free content never factored into Activision’s DLC plans for Call of Duty. Pricey season passes and DLC packs locked away all post launch content in each Call of Duty. Seldom do Call of Duty games give its millions of players any sort of freebie.

Activision plans to reveal Call of Duty: Black Ops 4 during an event on May 17.

The team members behind Heavy Rain and the upcoming Detroit: Become Human, also found themselves in photoshopped images. The CanardPC website posted numerous photos of employees photoshopped in sexual positions or made to look like Nazis. They claim the photos circulated through group emails. When the IT manager discovered the photos, a complaint was filed.

Cage and Fondaumière both saw allegations for inappropriate behaviour towards women. Cage’s supposed dirty jokes and rude comments about former game actresses stems from his company position, some say. “He feels he has the right to say whatever he wants, it’s his place,” said a former employee. Former female employees also noted Fondaumière, co-founder of Quantic, and his behaviour such as flirting at staff parties.

Cage doesn’t understand the allegations, calling them “ridiculous, absurd and grotesque.” He explains his work with actress Ellen Page, an LGBT activist, speaks for itself when addressing the reports of homophobia.

Fondaumière also responded to the allegations and said to Eurogamer, “Please note I categorically refute all allegations, in particular ‘hitting on staff.’”

Since then, Kotaku learned Quantic Dream sued newspaper Le Monde and website Mediapart for their stories on the studio’s work conditions. However, CanardPC, the website responsible for uploading the photos, did not see similar legal action. It’s a strange omission.

Quantic Dream calls it a “veritable smear campaign” and they now work towards defending the studio’s reputation.

The reports come at an awkward time for Quantic Dream. On May 25, their new game, Detroit: Become Human, releases after years of teases and demos at PlayStation events. While the reports shouldn’t affect sales or the launch, it threatens studio stability.

Even if the allegations prove false, it could scare away future employees and force current employees to leave the studio. Regardless of their games, employee comfort and safety matters above all.

For games journalists, accurate, thorough reporting needs to become the standard. The industry thrives on rumours and often circulates things based on reputation, not their own sources. Popular websites then circulate stories, both positive and negative, which may not contain any truth. A false story about poor work conditions may doom a studio and the livelihood of many people.

Detroit: Become Human, a science-fiction, story driven game, releases for the PlayStation 4 on May 25.

Scroll back to top