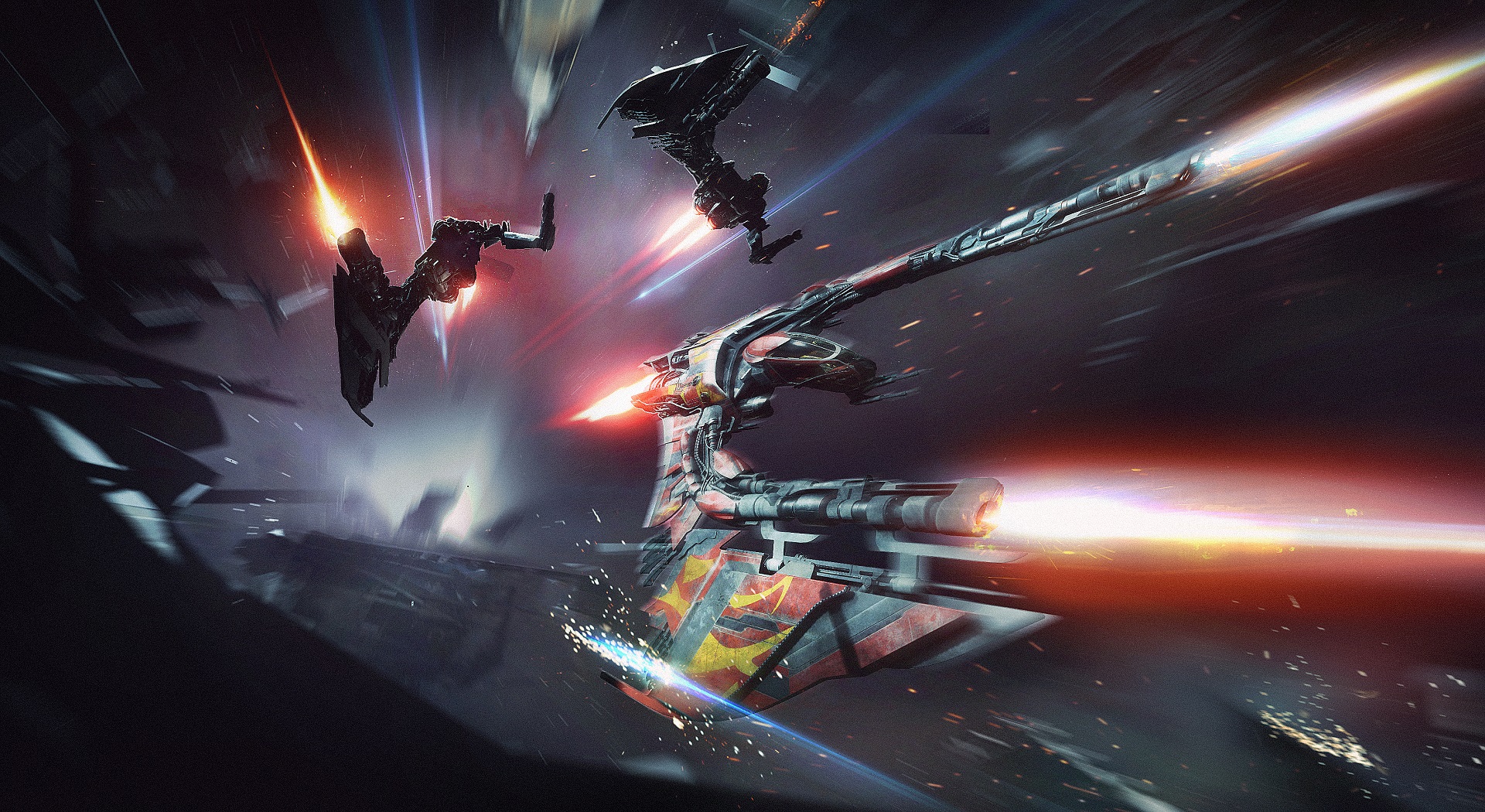 Bayonetta 3, 2 and 1 Coming to the Nintendo Switch

In a surprise to any Bayonetta fan, Nintendo announced Bayonetta 3 for the Nintendo Switch. Nintendo revealed the new action game at The Game Awards show on December 7th with a short teaser trailer. No release date or story details accompanied the surprise.

The reveal followed the announcement of a Bayonetta 1 & 2 re-release for the Switch. The package includes Bayonetta 2 on a cartridge and a Bayonetta 1 download code. The bundle releases on February 16th for $59.99 USD and $79.99 CAD.

It seemed improbable for the team at PlatinumGames to revisit Bayonetta after poor sales on the Wii U. The Wii U’s lacklustre install base and the small audience for the Bayonetta franchise didn’t set favourable conditions. Then Microsoft canceled Scalebound, the Platinum exclusive project for the Xbox One. The years of development and E3 demos all went to waste. Platinum couldn’t afford another canceled game or another poor seller.

Platinum’s fortunes improved with the release of Nier: Automata on PC and PlayStation 4 earlier in 2017. Platinum collaborated with storyteller, Yoko Taro, to blend their combat game experience with his unique storytelling. The mix helped create one of 2017’s best games, also reaching an unfamiliar and growing mass appeal. Instead of selling to the usual Platinum fans, Nier: Automata sold over 2 million copies.

Hideki Kamiya, a director for many Platinum franchises, said “to say that Yoko-san saved Platinum would not be an exaggeration.” His Tweet, translated by a NeoGaf user, also mentioned a new Platinum fanbase and the increase of qualified job applicants. Platinum’s other projects remain a secret.

Rumors about a Nintendo Direct presentation in January could reveal more about Bayonetta 3, but Nintendo has not confirmed a date.

Crytek’s lawsuit points to a contract established in 2012 alongside the Kickstarter campaign for CIG’s multiplayer spaceship simulator, Star Citizen. The partnership granted CIG access to Crytek’s CryEngine and assistance for both marketing and engine support.

During the last few years, Crytek failed to pay employees on time. When they resolved salary issues, it happened again in 2017. Crytek then announced layoffs of 15 employees in their main offices in Germany. Many of those out-of-work employees headed over to CIG, where they continued work on Star Citizen.

As Crytek struggled, CIG abandoned the CryEngine for Amazon’s free engine, Lumberyard – a platform built from the CryEngine. Crytek claims CIG’s engine switch breached their contract, in areas such as intellectual property and CryEngine promotion.

The lawsuit pits two companies against each other as they deal with poor public perception. The numerous news stories of unpaid employees stained Crytek’s reputation during their restructuring. As CIG develops their ambitious, ever expanding space game, buyers request refunds of their Kickstarter pledges or early backing. Star Citizen’s slow release of preview builds and tech demos show pieces of a game, but not a full package.

The Star Citizen Kickstarter campaign launched in 2012 and collected over $200 million in crowdfunding. Although the concept excites many backers, the lengthy development cycle leaves many people skeptical of the game’s release. In a piece from earlier in 2017, Kotaku interviewed previous employees and other sources who shared their concerns of the development.

“I know they’ve said ‘we’re not adding features anymore,’” one source said, “but the feature set they’ve already got is so vast and unwieldy and huge and the tech they’re trying to adapt is not supporting it.” The scope and vision of Star Citizen promises a vast universe, but it seems impractical to complete now, even after four years.

Squadron 42, the single player standalone portion of Star Citizen, exists in a playable state. In December of 2017, CIG released a gameplay commentary video of the pre-alpha build. A release date for Squadron 42 or Star Citizen’s multiplayer has not been set.