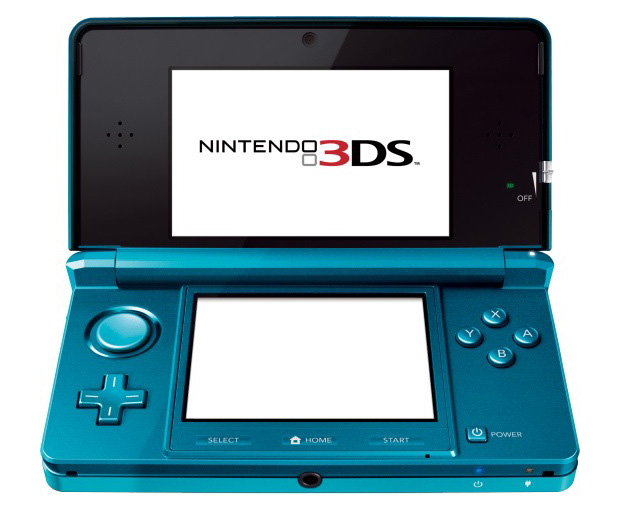 After a very prosperous era with the Wii console and DS handheld, Nintendo is looking to continue their success with their 3DS handheld, and WiiU console with tablet like controller which is set to release sometime next year. Similar to the unexpected wide reaching success of both of these platforms, Nintendo wasn’t expecting the somewhat negative reception of their two brand new pieces of hardware.

Recent reports state that Nintendo’s shares are down 13% after the poor WiiU presentation at the E3 2011 press conference and slow 3DS sales. In reaction to the significant drop, Nintendo has cut the price of the 3DS to $169.99, an $80 price difference from the original March launch price that was $250. This large price drop should lower profits about 82% this year, but will hopefully act as a catalyst for consumers to gain excitement around the glasses free technology of the 3DS, despite the scarce release of games for the handheld.

So there are two reasons why this handheld hasn’t met Nintendo’s sales expectation. First, the price of $250 was way too high, or second, there are no enticing pieces of software that give people a reason to purchase a brand new handheld.

Based on the trends of the Wii, if justifiable, price isn’t an issue. Hardware doesn’t sell itself; it is what the user can do on the hardware that people look for. This was proven with the Wii console when it first launched. People were excited to play with motion controls because it provided an experience that they could really only imagine, but as time passed, the inconsist flow of games made the Wii forgettable. It didn’t matter how graphically powerful the console was or how many frames per second a game was running at, it was about the experience. Yet Nintendo who was preaching this gameplay first mentality from launch, failed to follow up on their beliefs. Wii adopters didn’t wait around for 2 years for a few new games; they went to other platforms such as the Xbox and PS3 where the library was already established and plentiful.

It will be 4 months soon that the 3DS will have had absolutely no new games in their library, and no, re-releasing a N64 game doesn’t particularly qualify as a “new” game. Zelda Ocarina of Time has been the 3DS’s only bright spot so far in terms of software, and the importance of having games available at launch was shown with the spike in hardware sales during Zelda’s launch week.

At E3, Nintendo shocked us with of all the Nintendo games soon to arrive around this holiday, but between now and Q4 of 2011, 3DSs will be collecting dust, a situation Nintendo thought they could have avoided with the AR cards and 3D functionality. To Nintendo’s credit, this fall’s lineup of Mario Kart, Super Mario 3D and Starfox are exciting products if that’s what you’re looking for, and it should be a good way to kick start their movement towards DS sales numbers. 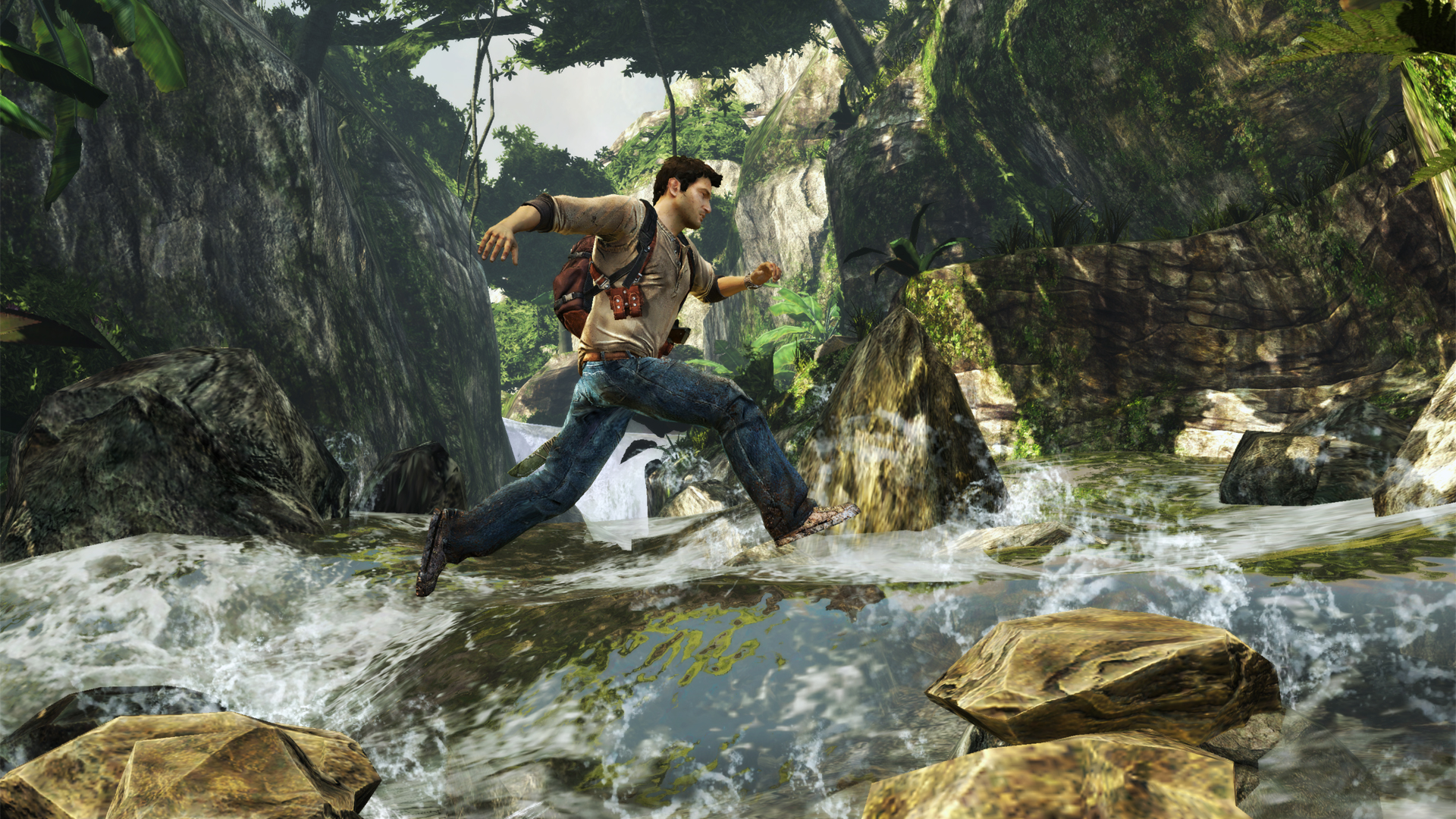 This price drop, when looked at compared to Sony’s Playstation Vita that shocked and awed the audience at E3 2011 when the $249.99 price point was put up on the screen, was a competitive price for Sony. The price was expected to be around $400, instead Sony matched Nintendo’s previous price, which now seems too high compared to $169.99. With the most expensive handheld device on the market (excluding iPhones), Sony now has to deliver what Nintendo failed to do in order to be successful, games.

Sony is currentlydoing exactly was Nintendo has been doing for decades, taking their core established and known franchises, and then putting them on all platforms to make games that aren’t necessarily sequels or reboots. Whether I wanted to play Uncharted Golden Abyss when Uncharted 3 comes out around the same time is another topic, but the point is the PS Vita has games(pretty good games too), and with games you are building a foundation for your hardware to sell well.

That’s what the 3DS lacked at launch, any type of recognizable or quality experience that gets gamers fired up to spend $250, not Pilot Wings or Nintendogs + Cats. The core audience is always the first audience you want to target when releasing a new platform. They are the ones who show their brothers, sisters, friends and cousins what they are missing out on by not having this new hardware. There are a lot of things that factor in when you are trying to have a successful gaming platform, but everyone who plays occasionally or every single day will tell you that games are first, and the most important.

Come Q4 with Super Mario 3D and Mario Kart, the 3DS should pick up momentum and position itself back on track, just remember with no games, it doesn’t matter how inexpensive your platform is.